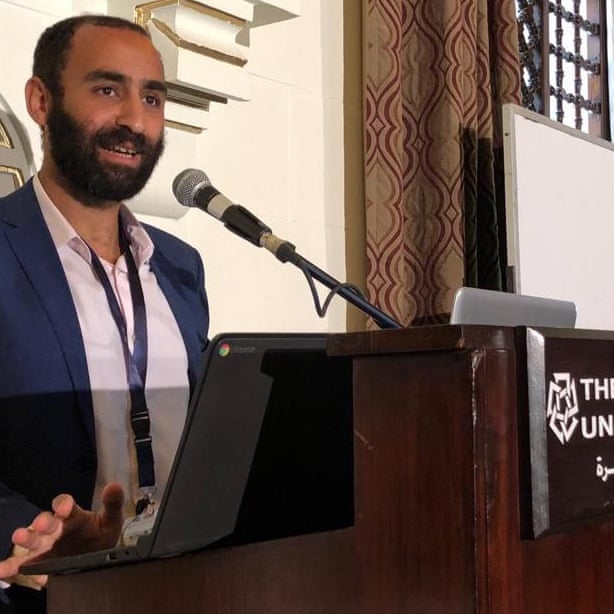 Recent weeks have seen a crackdown by Egyptian authorities against civil society organizations. ROAPE urges our readers to support the Egyptian Initiative for Personal Rights which faces a clampdown on its senior personnel.

The following statement was issued by a group of scholars and human rights advocates in support of the Egyptian Initiative for Personal Rights (EIPR), which currently faces an escalating crackdown by authorities with the arrest its senior personnel, including its executive director:

We, the undersigned scholars and human rights advocates, express our deep concern at the escalating crackdown that Egyptian authorities have launched against civil society organizations in recent weeks. In an unprecedented move, on 15 November security forces arrested Mohamed Basheer, the administrative manager of EIPR, one of the most prominent and reputable civil society organizations in Egypt. 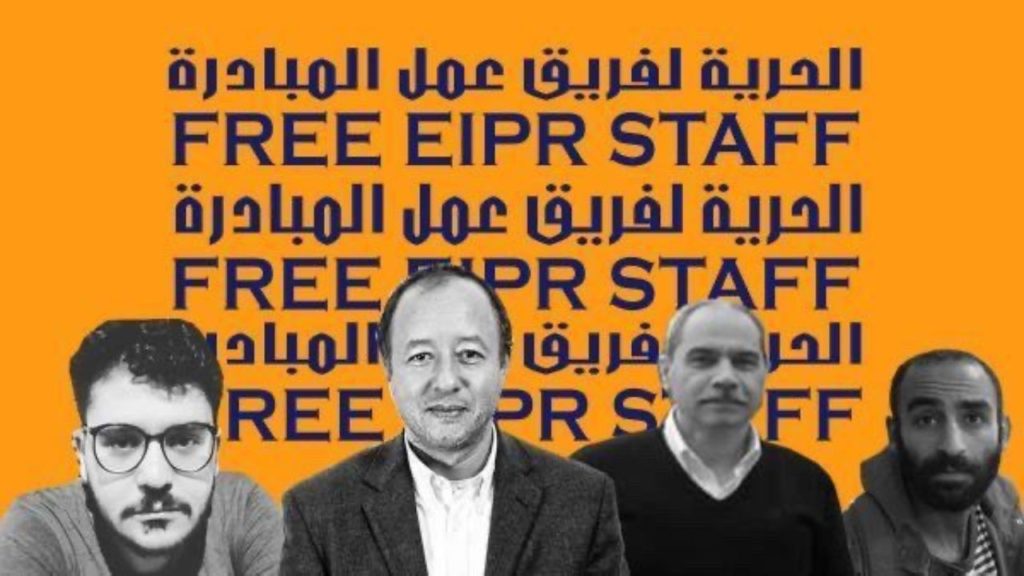 Despite strong international condemnation of that action, on November 18 authorities arrested Karim Ennarah, the director of the criminal justice unit at EIPR, while launching a vicious campaign against EIPR in state-owned media and levelling false accusations against its personnel. A day later, authorities arrested EIPR Executive Director Gasser Abdel-Razek. They also directed terrorism-related charges against Mr. Ennarah and Mr. Basheer, adding their names to a legal case that includes numerous human rights advocates.

Most concerning is that this escalation comes after EIPR hosted senior diplomats from 14 countries, including Canada, the UK, Norway, several European Union (EU) member states, as well as the EU delegation to discuss the implications of the outcome of the United States elections for the human rights situation in Egypt.

We call on the Egyptian government to immediately release EIPR’s personnel and halt all politically motivated investigations against civil society organizations in the country.

If you wish to add your name to the statement, you can do so via the following link.