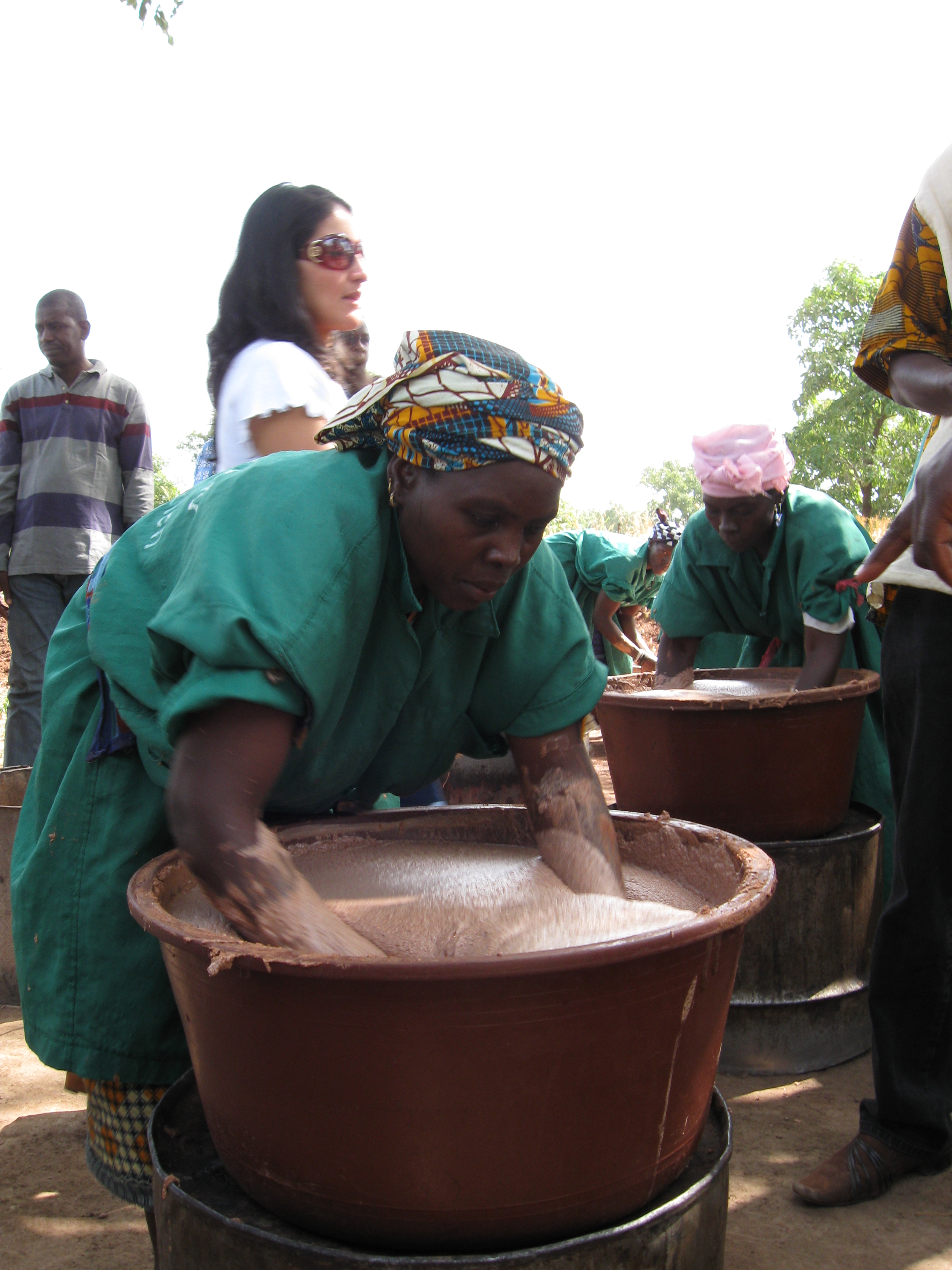 ROAPE’s latest special issue focuses on the struggle of African women. ROAPE editor, Hannah Cross, introduces the special issue, its main themes and arguments. In the short video below Hannah speaks about the different papers in the issue.

The idea for this special issue, led by Emmanuelle Bouilly and Ophélie Rillon, emerged out of a series of seminar talks on ‘Women, gender and collective action in Africa’ held at Université Paris 1 – Panthéon-Sorbonne between 2011 and 2013. As we write in the editorial of the issue, ‘Women’s movements and associations flourished throughout Africa from the 1980s under major socioeconomic and political transformations such as the democratisation of political regimes, the liberalisation of economies and the retreat of the state enforced by structural adjustment policies. International aid transformed and the development industry became more oriented to non-governmental and grassroots actors, while there was also impetus from the international women’s movement and the UN International Decade for Women.’

The issue presents a political economy analysis of women’s mobilisations ranging from ‘classical’ social movements to individual and collective forms of resistance and armed struggle. These include land movements in Morocco and Burundi; apartheid prisoners’ protests and more recent struggles against gender-based violence in South Africa; the development of female parliamentary representation in Algeria, Mauritania and Senegal; militancy in Nigeria’s oil insurgency; and mothers’ activities against clandestine emigration out of Senegal.

These diverse forms of activism and mobilisation are not necessarily feminist or women-focused but are always a gendered social phenomenon to be understood in the context of gender relations. What has emerged, the editorial concludes, is ‘an equivocal portrait of women’s autonomy and agency in local and global contexts of inequalities’. This is because the empirical detail in the articles demands reflection on multiple oppressions – or intersectionality – whereby gender, age, class, racial/ethnic and other power relations interlock. In doing so, this collection offers a complex and conflicting understanding of women in African societies rather than the flat ‘heroine or victim’ characterisations behind an elite-led conception of gender ‘empowerment’ that obscures key relations of power. African women’s mobilisations are not new or externally driven. Their contemporary forms need careful analysis in their particularity vis-à-vis the state and international organisations and in the dynamic processes of (de-)politicisation, coalition-building and the globalist reframing of local demands.

This issue of the Review is equally situated in the context of protest movements from 2008 onwards in their local, national and global economic setting. The editors argue that from a gender perspective, these movements are not neutral. Beyond documenting women’s marginalisation by neoliberal globalisation, we therefore see the dialectical shaping of mobilisations and gender roles, adding a critical under-researched dimension to social movement theory. As we conclude in the editorial, ‘women’s movements appear profoundly hybridised, suffering from as much as instrumentalising liberal international concepts, financing, the arena of speaking, and methods of protest formulated elsewhere…Ultimately, the articles in this issue, engaging in the detailed description and analysis of various mobilisations of African women, encourage the restitution of the complex interplay of inequalities, and power relations, that shape their movements in specific historical, social and local contexts. They provide an equivocal portrait of women’s autonomy and agency in local and global contexts of inequalities.’

In sum, this special issue presents an important agenda for deepening our understanding of women’s mobilisations in Africa and elsewhere. It also urges attention to gender relations in the analysis of contestations over land, labour, political rights and other forms of protest.