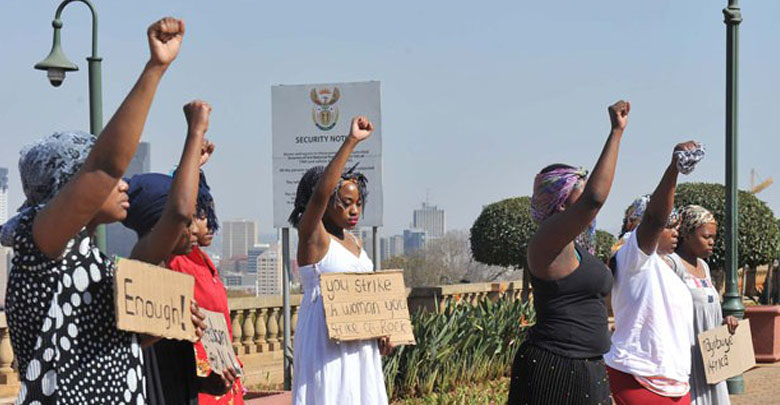 The Review of African Political Economy (ROAPE) announces the winners of a small research grants competition for African researchers and activists based in Africa. The competition is based on the premise that a shortage of funding for critical research is one of the problems faced by Africa-based scholars and activists wishing to carry forward a political economy agenda.

Among the dozens of applicants two women whose activist profile and research proposals showed clear potential to lead to manuscript submissions to ROAPE. These candidates were selected because their proposals were the strongest and they fulfilled all the criteria of the scholarship. Incidentally, both of the candidates made contact with ROAPE through the Connections Workshops, and are now being supervised by ROAPE’s contributing editor Kate Alexander.

Angela Chukunzira is one of the winners of the scholarship. Angela is a young Kenyan activist who has enrolled in a MA programme in Johannesburg after having contributed to LGTB+ and social justice struggles with Azimio, the Kenyan chapter of the Ujamaa collective, and the Ukombozi Library in Nairobi. She had planned to carry out research on WhatsApp and social movement organising in social justice centres in Kenya, but when the Covid-19 crisis started, Angela found herself confined in Johannesburg and started to engage with activists there, turning her research into a critical study of how the use of Zoom has impacted activism in Johannesburg during the Covid-19 crisis. Angela plans to interview about 15 community leaders in their communities and her research promises to deliver critical, cutting-edge analysis of social movements in South Africa during the period of Covid-19.

Tafadzwa Antonater Choto is the other winner of the scholarship. Tafadzwa is a Zimbabwean long-time activist who has gone back to study after years of activist engagement with Zimbabwean leftist politics. Her proposal struck us a promising Gramscian analysis of Zimbabwe’s working-class history from 1995 to 2002. She plans to interview rank-and-file leaders in factories and other workplaces, but also residents’ associations, women’s movements, student organisations, faith-based movements, and the liberal constitutional reform movement – the National Constitutional Assembly (NCA) –  to understand how organic intellectuals emerged in Zimbabwe, within and outside formal political organisations.