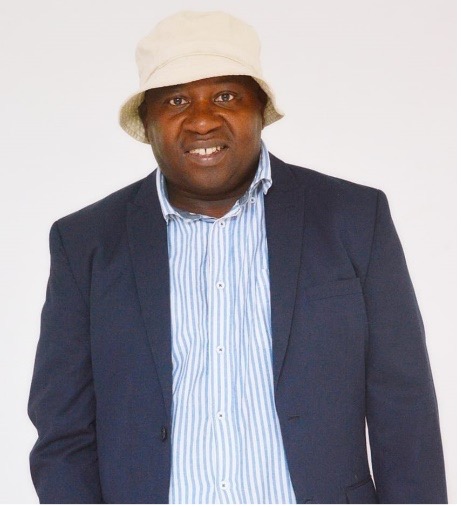 The Editorial Working Group of ROAPE is pleased to announce the winner of the Ruth First prize. The prize is awarded for the best article published by an African author in the journal in a publication year.

It gives us great pleasure to announce that the 2020 Ruth First Prize has been awarded to Lawrence Ntuli, reflecting First’s own orientation to working-class organisation and history. The prize is awarded for the best article in that year by an African author published in ROAPE for the first time.

Ntuli was a recipient of the Small Research Grant awarded under ROAPE’s Africa Research Fund in 2013. His excellent piece, ‘The strategies and tactics of fighting against precarisation of work: a comparative study of precarious workers’ struggles in two South African municipalities’, was published in ROAPE volume 47, issue 163, March 2020 (Ntuli 2020).

The prize committee argued that Ntuli’s paper offered a critical and nuanced engagement with debates we have published in ROAPE before, by challenging existing binary understandings of precarious labour. The paper takes on commonly held assumptions through a detailed and rigorous engagement with workers themselves, examining how they experienced precarity and how this in turn influenced their attitudes toward struggle. As one of our committee noted, ‘The reader was left with a clear sense of the strengths of trade union membership, recognition and the ongoing battles for full unionisation among precarious workers.’

The committee noted that the article offered an exemplary piece of grounded activist scholarship in line with the journal’s remit and ethos. It is our great hope that Lawrence takes forward the insights from his research to help shape future working-class struggles against precarity and those who would seek to undermine the power and agency of the working class.

Lawrence Ntuli is employed as a researcher by the South African Municipal Workers’ Union (SAMWU) and is currently completing doctoral studies (Political Science). Previously he worked for the South African government, in the department of local government, as a director of research and programmes monitoring. Added to this, he is an activist in various campaigns, including anti-climate change. His areas of research include precarious work, trade unions and local government. He is writing a history of SAMWU with the Neil Aggett Labour Studies Unit at Rhodes University.

The prize-winning article can be read free of charge on the Taylor & Francis Online ROAPE website here. A list of previous prize-winners and their articles is available here.

Ntuli, Lawrence. 2020. “The Strategies and Tactics of Fighting Against Precarisation of Work: A Comparative Study of Precarious Workers’ Struggles in Two South African Municipalities.”  Review of African Political Economy 47 (163): 45–58.