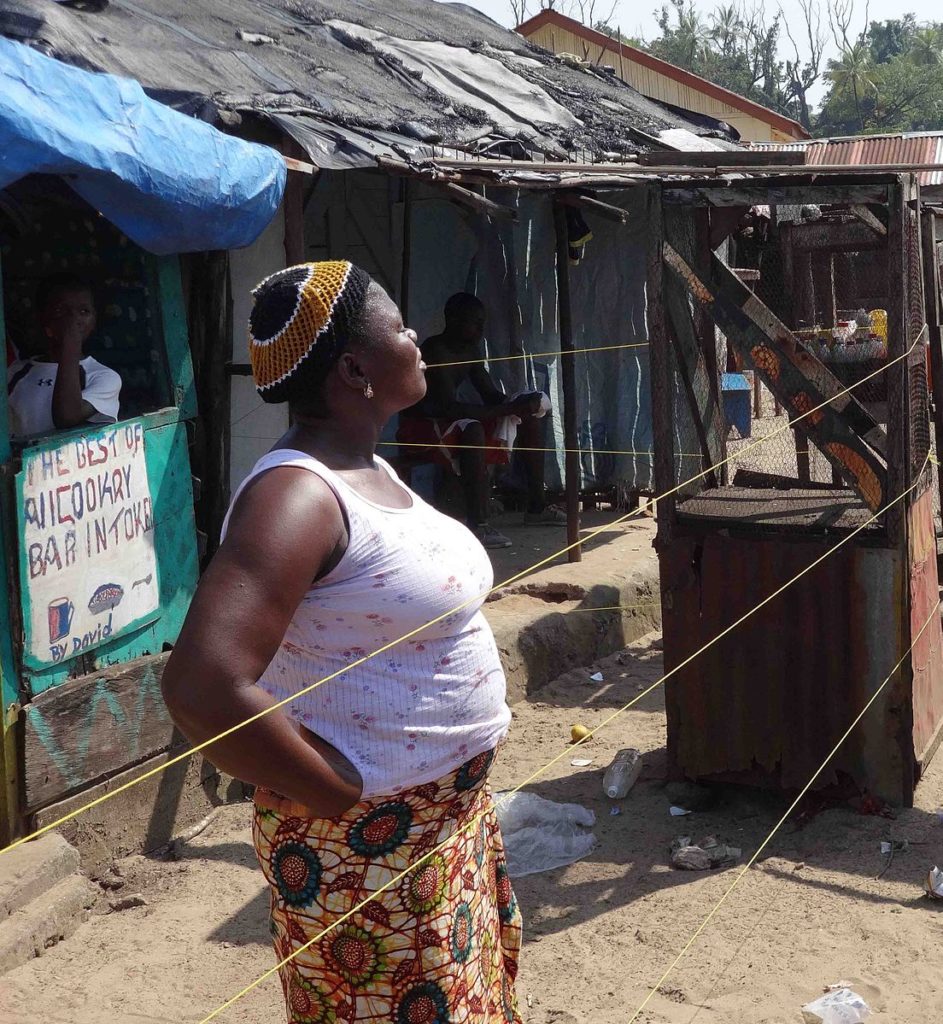 For years ROAPE has examined Africa’s evolving political economy, including food production and the activity of multinational corporations, land grabs, mining and the displacement of communities, class struggles and elite accumulation.

For years these elements of our analysis have pointed clearly to the devastation of capital accumulation across the planet, and in Africa specifically, that lies at the heart of the Covid-19 outbreak. ROAPE has analysed how capital is directing land grabs into major forests and smallholder land across the continent. Such land grabbing drives both deforestation (and ‘development’) which leads to disease expansion. Once ‘contained’ viruses are now seeping into livestock and human populations.

In an interview with roape.net, Ian Angus argues that new viruses, bacteria and pathogens spread from wildlife to humans because capital is bulldozing primary forests, replacing them with profitable monocultures. As Angus explains:

Three years ago, the World Health Organization urged public health agencies to prepare for what they called ‘Disease X’ — the probable emergence of a new pathogen that would cause a global epidemic. None of the rich countries responded, they just continued their neoliberal austerity policies, slashing investments in medical research and health care. Even now, when Disease X has arrived, governments are spending more to rescue banks and oil companies than on saving lives.

New zoonotic diseases — viruses, bacteria and parasites that spread from wildlife to domestic animals and humans — are emerging around the world, because capital is bulldozing primary forests, replacing them with profitable monocultures. In the destabilized ecosystems that result, there are ever more opportunities for diseases like Ebola, Zika, Swine Fever, new influenzas, and now Covid-19 to infect nearby communities.

Global warming makes it worse, by allowing (or forcing) pathogens to leave isolated areas where they may have existed, unnoticed, for centuries or longer. Climate change also weakens the immune systems of people and animals, making them more vulnerable to diseases and more likely to experience extreme complications.

In short, capitalism puts profit before people, and that is killing us.

ROAPE has been looking at the Covid-19 outbreak, its underlying causes and the impact on the continent and readers can access these posts here.

Featured Photograph: Woman in quarantine for 21 days after a person living in the house was infected by Ebola virus in Sierra Leone, 2014 (11 January 2015).