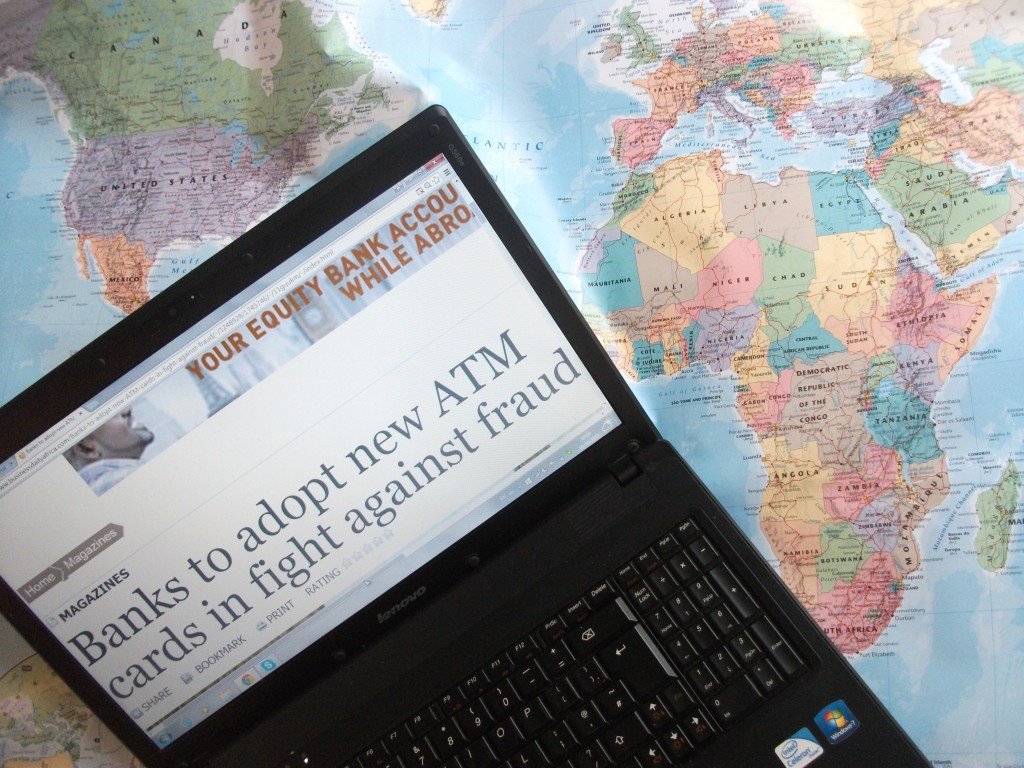 The contemporary global economy is characterised by a significant level of economic trickery, fraud and crime in many business sectors. Notably, after two decades of light-touch regulation of the economy during the rise and height of neoliberalism, a number of states in both the Global North and the Global South have recently started to undertake countermeasures in the name of detecting and reducing fraudulent activities in their economies. In Africa, these initiatives have included attempts to restrict tax evasion, financial crimes and trade in sub-standard goods, amongst others. These regulatory initiatives, inspections and crackdowns to ‘clean up’ the economy are complemented by activities of consumer protection organisations that demand to regulate problematic business practices. The phenomena of corporate fraud and anti-fraud measures remain largely understudied, not only but especially in Africa. There are several reasons for that, one of them being the almost exclusive focus of the international donor and aid community over the last two decades on matters of political corruption (as part of the concern with ‘governance’ and the state). That has left off the radar the whole issue of private sector fraud, especially in everyday sectors such as health, education, food and agriculture including agro inputs. This situation has slightly changed recently given the string of revelations about financial sector fraud, tax evasion, production and trade of sub-standard goods, and official concerns about the money laundering and ‘terrorism financing’. Some of the above issues have received considerable official attention; for instance the illicit financial flows agenda (http://www.uneca.org/iff). We want to foster this debate.

We are looking forward to receiving your articles and contributions to this important project and we welcome submissions for instance from NGOs, government officials, academics, transporters, detectives, private security professionals, journalists or students.

This project space is therefore dedicated to the reporting about and analysis of two themes: first, economic fraud, trickery and crime, and, second, measures undertaken by state and non-state actors to address, counter and contain fraud and crime in the economy. The purpose of the project is to have a platform for the regular exchange of up-to-date information, opinions and analysis about these important phenomena, covering all African countries. We hope this will lead to the built-up of a network of people who for one reasons or another know and have to say something about the topic. We encourage anyone who wants to contribute to this platform to get in contact with the coordinator, Jörg Wiegratz (j.wiegratz@leeds.ac.uk). We have in mind to have pieces of around 1000 words in length. We are interested in pieces that shed light on all sorts of dimensions of the topic, including, of course, relevant political-economic characteristics. That is, for instance the political-economic drivers, characteristics and repercussions of fraud and/or anti-fraud activities in particular countries, i.e. the pressures, dilemmas, inconsistencies, conflicts, and power dynamics as well as renewed episodes of fraud, corruption and violence. This will provide a critical understanding of some of the key ground-level dynamics of, for instance, the fight against fraud, including those that contribute to actual fraud containment and reduction. Overall, we believe the study of fraud and anti-fraud can tell us something important about all sorts of topics of interest to political economy enthusiasts: the state, the economy, and social dynamics, to name only three.

Dr. Jörg Wiegratz is a lecturer in the Political Economy of Global Development at the University of Leeds and a member of the editorial board of RoAPE.