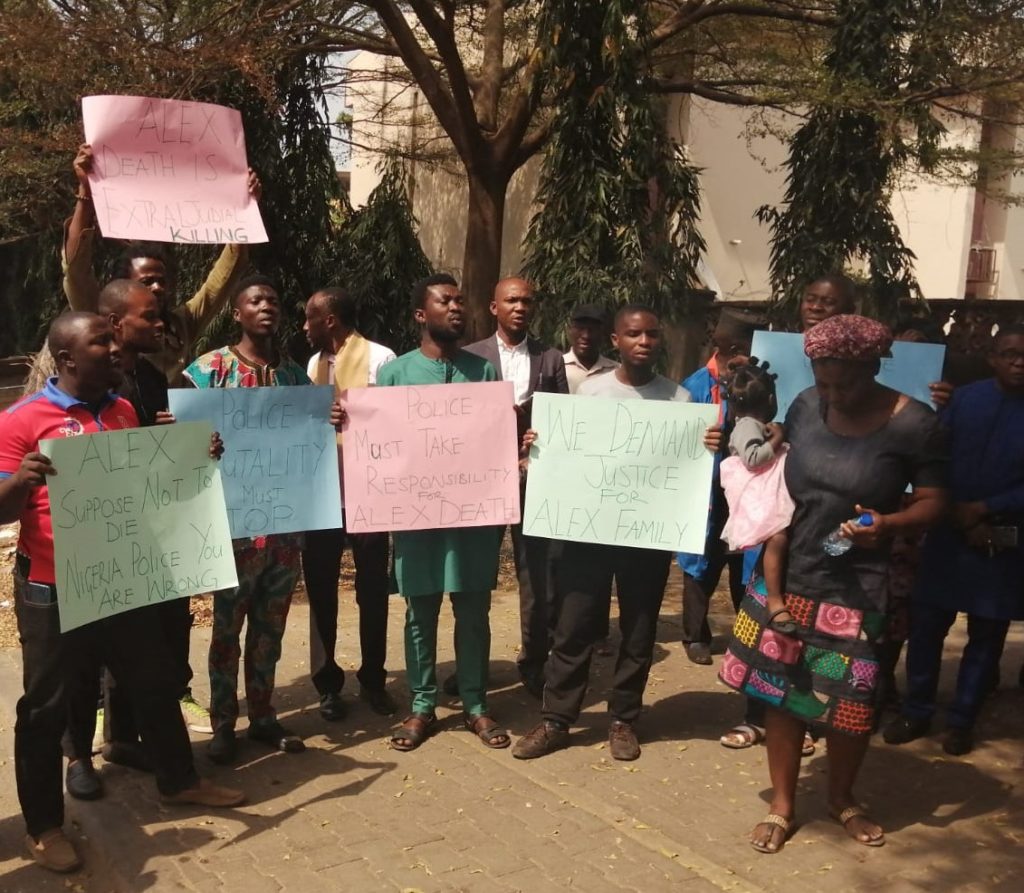 The murder of the trade unionist and socialist, Alex Ogbu, is the latest victim of the Nigerian government’s shoot to kill policy.

On Tuesday 21 January, the Nigeria Police shot and killed a trade union leader, Alex Ogbu, at the busy transport hub of Berger roundabout in Abuja, in the Nigerian capital.

Alex Ogbu was the National Administrative Secretary of the Nigeria Automobile Technicians Association (NATA). He was also a socialist and a member of Socialist Workers and Youth League (SWL). His untimely death was part of peaceful protests by the Islamic Movement of Nigeria (IMN) being met with lethal force by the police.

The Shi’ites of the IMN have been bravely demonstrating for the release of their leader, Ibrahim Zakzaky and his wife for over four years.  Their leaders have been illegally detained since the massacre of at least 350 IMN members in December 2015 in Zaria in the north of Nigeria.  The High Court ordered their release in December 2016, but this decision and subsequent protests have been ignored by the government.

On Monday, 29 October 2018 the security forces massacred at least 39 people on the road from the popular residential area of Nyanya to central Abuja.  A peaceful, unarmed demonstration was gunned down. The army had killed at least another six IMN protesters the previous Saturday.

In the aftermath of this massacre Osai Ojigho, Director of Amnesty International Nigeria said, ‘It seems the Nigerian military are deliberately using tactics designed to kill when dealing with IMN gatherings. Many of these shootings clearly amount to extrajudicial executions.’ This view has been confirmed by subsequent killings, mainly by the police, against both the Islamic Movement of Nigeria, and the Indigenous Peoples of Biafra (IPOB) movement who are calling for an independent state of Biafra in the South East of Nigeria. In addition, several journalists are being illegally held by the regime and others, like Sowore of Sahara Reports, are accused of serious crimes (read Baba Aye on roape.net for background on developments in the country). 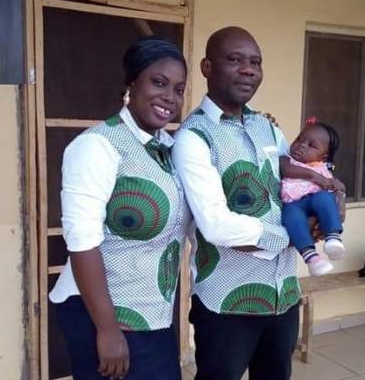 In July last year, 11 peaceful IMN protesters were gunned down by the police outside the National Assembly. After this event the IMN were banned. Later, in September, at least a dozen members of IMN were killed on traditional parades in northern cities. Again, on 27 November last year, another peaceful march by IMN was held to protest the police shooting dead a school student by the popular Wuse Market in central Abuja.

The killing of comrade Ogbu is not merely an unfortunate, tragic accident. It emerges from the clear strategy of shoot to kill against the opponents of the Buhari regime.  Especially since the fall of the price of oil, which provides the main income of the government, poverty has increased in Nigeria which is now the poverty capital of the world.  Unemployment amongst the young, inflation leading to declining real wages for workers and the failure of the government to properly fund social services including education and health has led to desperate measures by many people.

This has included the ten-year-old uprising by Boko Haram in the North East of Nigeria, murderous disputes between farmers and cattle herders in the middle belt, kidnapping, increased burglaries and communal disputes. Some people are turning to ethnic solutions, including IPOB, and disputes between northerners and southerners.  Others are turning to religion, Islam in the north and mainly Christianity in the south.

In this situation, socialists and trade unionists are trying to build a clear alternative by calling for: