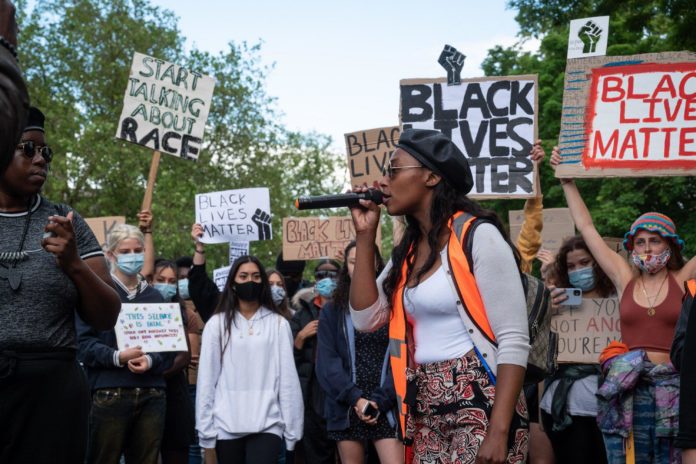 ROAPE speaks to the socialist and trade unionist, Sandy Nicoll, the Secretary of the trade union, UNISON, at the School of Oriental and African Studies (SOAS) about Professor Adam Habib, the new head of SOAS.

In a webinar with students from SOAS in March, Habib used the ‘n-word’ and then tried to justify himself. Nicoll’s union branch had an emergency meeting and carried a motion of ‘no confidence’ in Habib. 98% of those who attended voted for the motion and the other 2% abstained. The students and the union demand that Habib must go.

There are many reasons why people at SOAS think he should not be the Director. Firstly, it was unacceptable to use the ‘n-word’ in any context, with the possible exception of African Americans who have suffered the hurt associated with its use, and this alone, many argue, is enough for him to be sacked. He aggressively justified himself, attempting to cover his tracks by saying: ‘I come from a part of the world where we actually do use the word,’ which was taken as an excuse for using the word. Yet, as many commentators in South Africa have noted, this claim is simply inaccurate.

Habib never apologized for using the ‘n-word’ but merely for causing offense and discomfort. In addition, many claim, he was blatantly dishonest, arguing, for instance: ‘I did not say we use the word in South Africa,’ when it is very clear he was claiming exactly this. Others have criticised his astonishing arrogance, defending his statement, among numerous other examples, by saying some students ‘deliberately misrepresented [the] conversation.’

In this blogpost we post the original footage from the meeting, and – trigger-warning – the moment when Habib uses the ‘n-word’ in the meeting, and the immediate reaction from the students. We also include the full interview with Sandy Nicoll and his commentary on the meeting, racism at the university, the crisis at SOAS, and the efforts to push back against further restructuring and cuts.