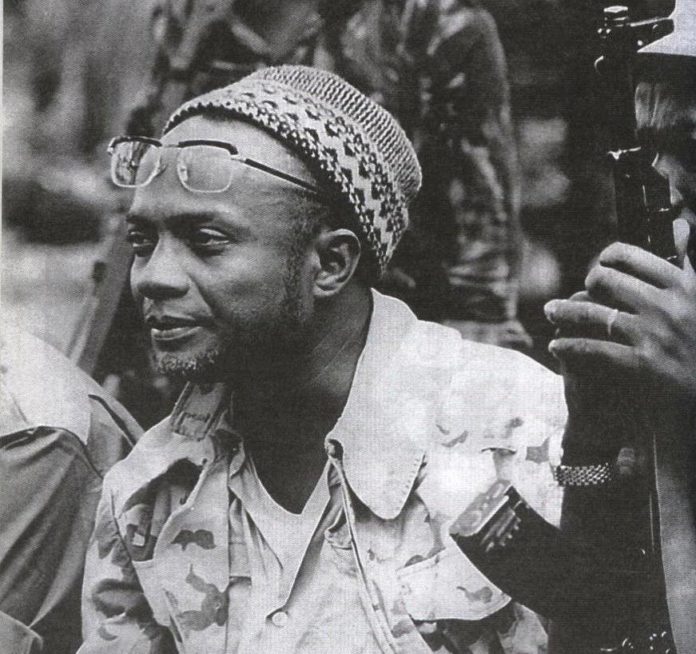 Africa Is a Country’s William Shoki presents a newly established interview series, AIAC Talk. The weekly show, co-hosted by Shoki and Sean Jacobs, seeks to take advantage of the migration of life online to reach captive audiences and occupy an important space to talk about the world from an African perspective.

It is often mentioned everywhere that the global left is experiencing something of a renewal. Though this hasn’t shaped up in the way everyone had hoped, especially considering the prominent defeats of Jeremy Corbyn in Britain’s most recent parliamentary election and Bernie Sanders prematurely dropping out of the US presidential race, the left no longer occupies the marginal position it once did. Since the 2008 financial crisis which triggered the collapse of the neoliberal consensus which governed the world since the end of the Cold War, a flurry of mobilisations – from #OccupyWallSt to #BlackLivesMatterInternational – has made the call for social and economic justice penetrate mainstream politics in a way that can’t be ignored. 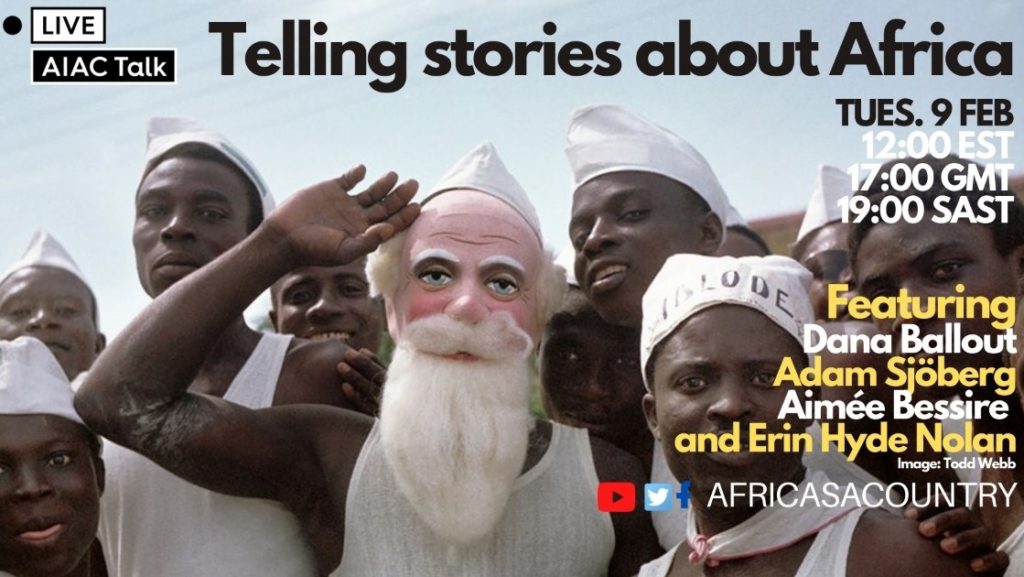 Capitalising on the malaise of the moment, the left has seized the opportunity to widely disseminate its ideas – numerous media platforms have sprung up introducing left-wing political thought to new audiences, doing so in ways that expand beyond the typical magazine format to include podcasts, YouTube channels, and recently, even clips on TikTok. The global left has responded to the demand for information, albeit to a very different audience than the one it’s used to – today’s audiences have shorter attention spans, and a taste for crisp and professional production. But exactly how global is this new left-wing media? 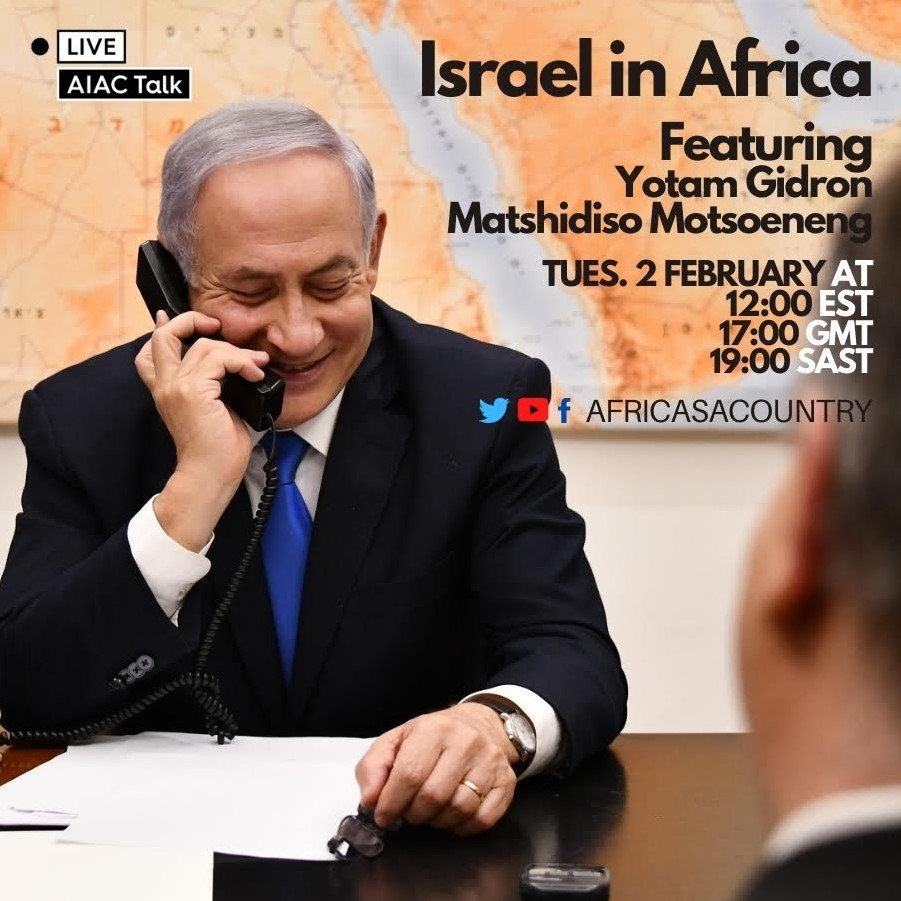 This is precisely the question that Africa Is A Country asked when it established its new interview series, Africa Is A Country Talk or AIAC Talk for short. Beginning during the first wave of COVID-19 transmission in 2020 which saw lockdowns imposed and citizens around the world compelled to remain indoors, it sought to take advantage of the migration of life online to reach captive audiences. It was shortly after when BlackLivesMatter swept the United States and conversations about, and protests against, racial injustice spread internationally, that the project developed a sense of urgency. It wasn’t like Africa had never experienced its own, horrific incidents of police brutality, which only increased during lockdown – and yet, the frameworks and terms of discussions on this continent felt profoundly American. 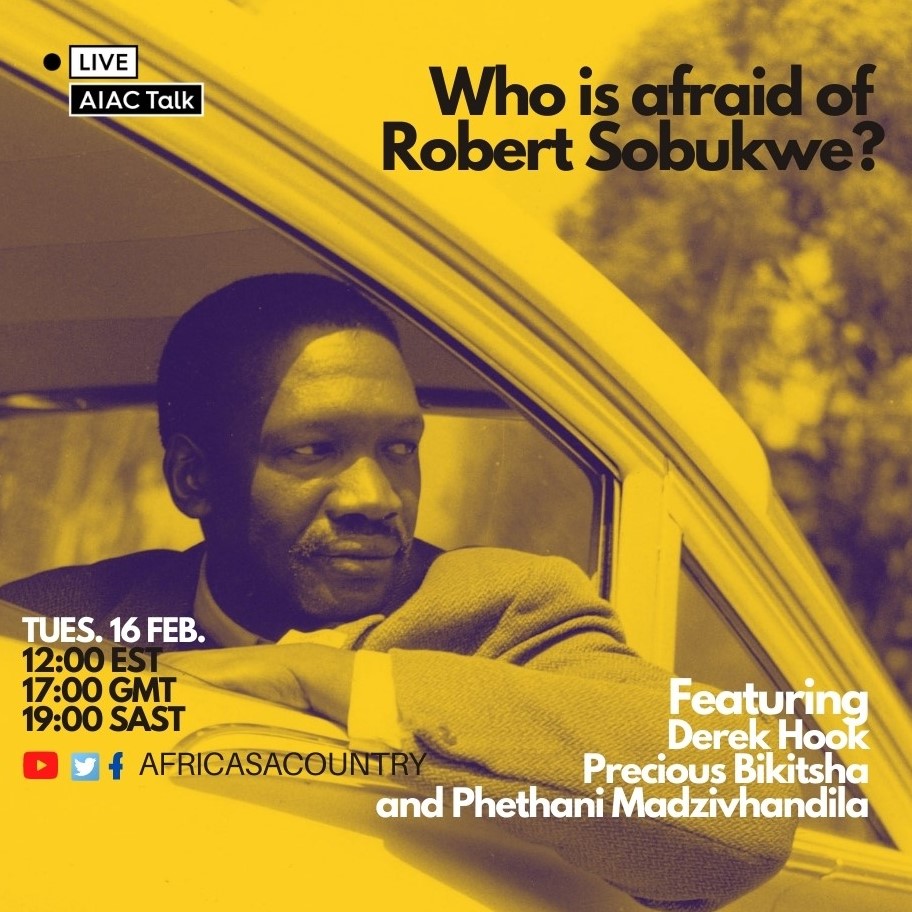 AIAC Talk then, aims to intervene in the discourse so as to “occupy an important space to talk about the world from an African perspective.” That is at least how one of our recent guests, António Tomás, eloquently put it. Antonio appeared on an episode with Ricci Shryock to discuss the life, thought and legacy of Amílcar Cabral. While there are tons of books and papers on Cabral’s life, one must honestly ask: who’s read them? Who has the time, and importantly, the resources to access and read them? Rather than being anti-intellectual by promoting a culture of ‘consuming content’ instead of patient learning, AIAC Talk seeks the opposite: it aims to be an entryway to the rich body of African perspectives out there which, as result of the legacies of colonialism and capitalist inequality, are either side-lined or out of reach.

And not only that but to show that Africa has a lot to say about the world it is within. That it has opinions and agency, taking us beyond a portrayal of Africa, relied on by both right and left, where things happen to it and it is powerless to do or say anything about it. Yes, Israel is making a renewed effort to lure African countries into its arms – but African countries have their own interests in strengthening ties with the apartheid-state, as Yotam Gidron and Matshidiso Motsoeneng recently discussed. Yes, a vaccine apartheid has emerged where rich countries horde vaccine supply for their own citizens– but as Achal Prabhala and Indira Govender also noted, poorer countries aren’t just accepting it.

Ultimately, in a way that keeps up with the quick pace of developments happening in the world today, AIAC Talk is not only interested in showing that Africa can speak– it also wants to show that Africans have something to say.