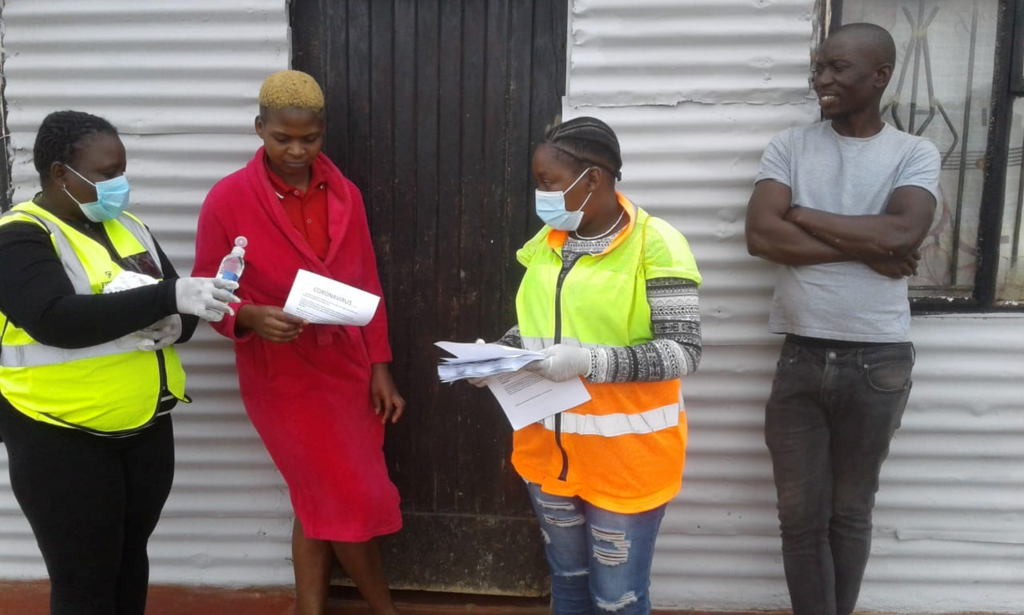 If the consequences of the current pandemic are global, discussions about alternatives have not lived up to this reality, failing to learn from the non-Western world and from indigenous and popular struggles in the Global South. Join a roundtable discussion on pandemic politics with Rob Wallace, Hamza Hamouchene and Lin Chun.

It’s been widely discussed how the COVID-19 pandemic could have long lasting effects on urban life. Much less has been said about how urban life has changed in the 21st century, when for the first time in history a majority of the world’s population lives in cities. In Big Farms Make Big Flu (2016), the evolutionary biologist Rob Wallace largely predicted the current pandemic, showing how contemporary agribusiness has become an incubator of deadly pathogens that spiral over into humans in big cities only a few days out of their bat cave, spreading diseases along global chains of value. If the consequences of the current pandemic are global, COVID-19 is widely seen as intensifying the hegemonic crisis of the United States and the rise of China. But discussions about alternatives have not lived up to this reality, failing to learn from the non-Western world and from indigenous and popular struggles in the Global South. And yet, as the recent wave of revolts in North Africa and West Asia shows, crossing bridges between rural and urban struggles is key to building a post-pandemic future. Join this roundtable to discuss all this with Prof Lin Chun (London School of Economics), Hamza Hamouchene (Transnational Institute, and founding member of Algeria Solidarity Campaign and Environmental Justice North Africa) and Rob Wallace (Pandemic Research for the People).

Roundtable discussion with Lin Chun, Hamza Hamouchene and Rob Wallace on 25 November 25 at 16:30 pm in London.

Lin Chun (Cambridge, PhD) is a Professor in Comparative Politics at the London School of Economics. She is on the executive committee of China Quarterly and on the editorial committee of The Socialist Register. She is the author of several books, including, more recently, Reflections on China’s Reform Trajectory (2008) and China and Global Capitalism (2013). She is currently working on a new book on Revolution and Counterrevolution in China.

Hamza Hamocuhene is a London-based Algerian researcher-activist, coordinator of the Transnational Institute’s programme on North Africa, and a founding member of Algeria Solidarity Campaign (ASC) and Environmental Justice North Africa (EJNA). He is the author/editor of The Struggle for Energy Democracy in the Maghreb (2017) and The Coming Revolution to North Africa: The Struggle for Climate Justice (2015). He recently contributed to A Region in Revolt: Mapping the Recent Uprisings in North Africa and West Asia (2020).

Rob Wallace is an evolutionary biologist with the Agroecology and Rural Economics Research Corps, and a founder of Pandemic Research for the People. He is the author of Dead Epidemiologists: On the Origins of COVID-19 (2020) and Big Farms Make Big Flu: Dispatches on Infectious Disease, Agribusiness and the Nature of Science (2016). He co-authored, more recently, Clear-Cutting Disease Control: Capital-Led Deforestation, Public Health Austerity, and Vector-Borne Infection (2018).

Organised by King’s Decolonizing Working Group and the Seminar in Contemporary Marxist Theory – if you want to attend please click here.