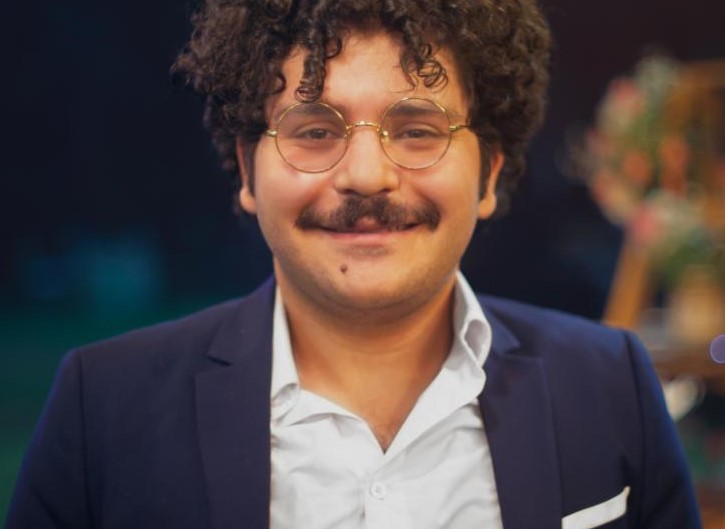 Patrick George Zaki was arrested at Cairo airport, tortured and placed in detention.

Early on 7 February, Gender and Human Rights Researcher Patrick George Zaki, was stopped at Cairo airport on his return home from abroad. Patrick, who had been on leave since August 2019 to study for a postgraduate degree in Bologna, Italy, was returning for a brief family visit when he was taken into the custody of Egypt’s National Security Investigations at the airport and disappeared for the following 24 hours.

Patrick was removed briefly from the airport and sent to an NSI facility somewhere in Cairo for further interrogation, before being transferred to NSI offices in his hometown, Mansoura, about 120 kilometers northeast of Cairo. During these 24 hours, according to his lawyers he was beaten, subjected to electric shocks, threatened, and questioned about various issues related to his work and activism…