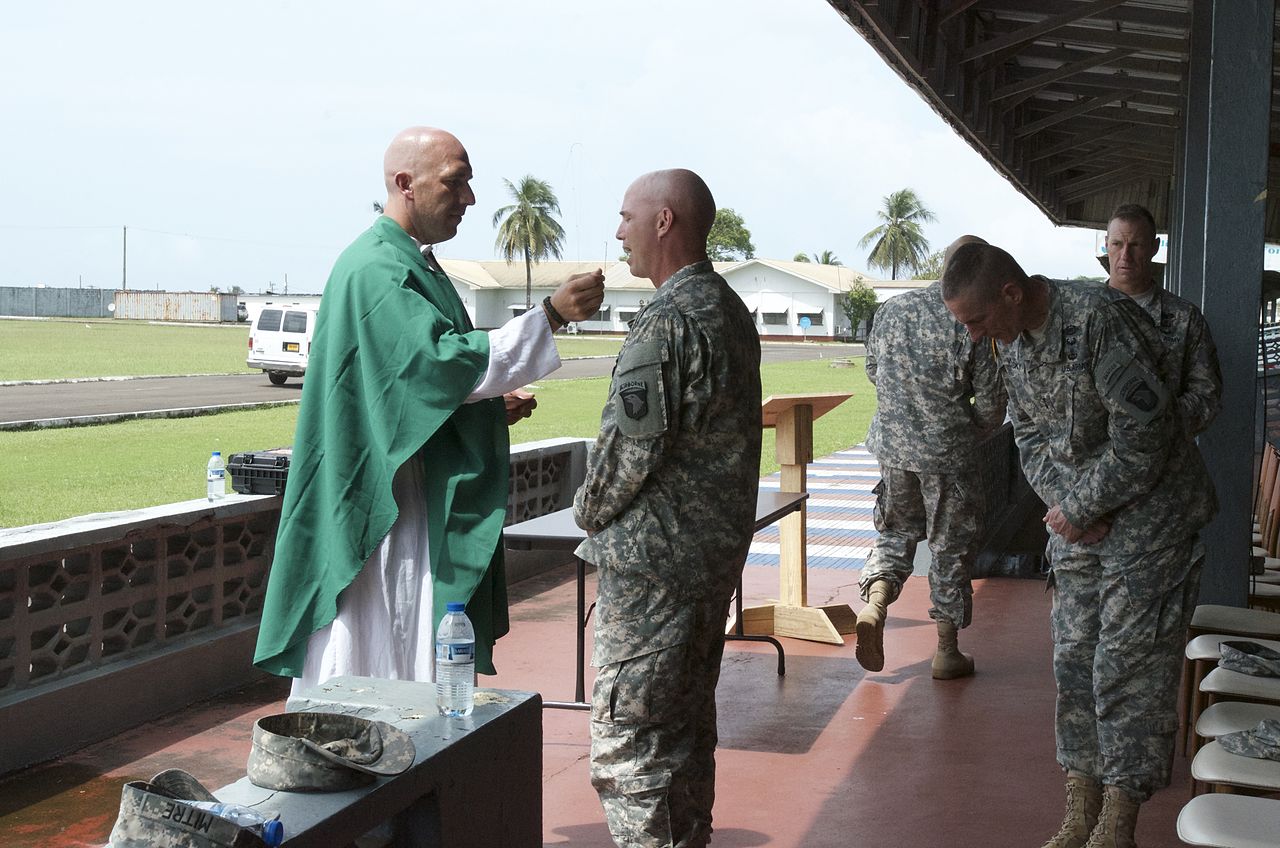 The SASE (Society for the Advancement of Socio-Economics) held its 2016 conference in June at the University of California, Berkeley under the theme Moral Economies, Economic Moralities. Dedicating this big conference with about 1000 participants to matters of moral economy confirms that the interest in the topic of economy and morality is on the rise. Discussions about moral economy aspects have also taken place at panels at the biannual conference of the European Association of Social Anthropologists (Milan, July, with an expert on moral economy, Didier Fassin, as keynote speaker), and at a workshop on Moral Struggles in and around Markets at the University of Neuchâtel (November, 2016); they are also scheduled for the forthcoming European Conference on African Studies conference in Basel (2017, with a panel on Revisiting “moral economy”: perspectives from African studies).

That said, the Berkeley conference organisers noted in their conference call:

Moral judgments that justify or vilify different economic arrangements on the basis of some final value are extremely common in the social sciences. Since the beginning of political economy, market institutions have elicited strong and rival views across a broad spectrum of positions. Those who marvel at the coordinating power of the invisible hand confront those who revile capitalism’s inherently exploitative nature. The celebration of efficiency faces the condemnation of waste. And democratic interpretations of laissez faire meet the hard reality of growing social inequalities. There is no economy that is not political and moral at the same time. Social scientists, of course, are not the only ones to judge the economy while living in it. E.P. Thompson famously coined the term “moral economy” to denote the inchoate feelings and obligations that orient workers, and make them see certain courses of action (such as riots) as legitimate or illegitimate. To the extent that individuals and institutions act on them, those judgments help constitute economic lines of action, too. Finally, economic instruments and technologies lay down, and perform, moralized rules about what is expected of economic actors. All exchange systems embed implicit or explicit codes of moral worth in their specific designs and rules; all economic institutions make and remake kinds of moral beings by shifting their classificatory schemes or treatment algorithms. These “economic moralities,” typically fashioned by the action of markets and states, interact more or less peacefully with people’s “moral economies.” Indeed many of today’s pressing political conflicts may be understood in terms of the hiatus between these two social forms.

Furthermore there was a featured panel of ‘The Moral economy of Tech’, presentations by featured speakers on ‘(Un)Stable Work in Chinese Manufacturing’ (Joshua Cohen), ‘The New American Exceptionalism’ (Paul Pierson), and ‘Dispossessive Collectivism: Property, Personhood, and Politics at City’s End’ (Ananya Roy), and the Presidential Address by Marion Fourcade. Author-Meets-Critics sessions included a discussion about highly praised The Moral Background: An Inquiry into the History of Business Ethics (2014), by Gabriel Abend, and Imagined Futures: Fictional Expectations and Capitalist Dynamics (2016), by Jens Beckert. Panels and papers with an Africa focus included for instance a panel on ‘The Political Economy of the Pharmaceutical Sector in India, Brazil, South Africa and Kenya’, and papers on ‘Morality and Economic Policy in Sub-Saharan Africa: The Case of Guinea-Bissau’, ‘The Normative Blocking to the Economical Change in the Post Authoritarian Chile and South Africa’, ‘Political Embeddedness and Structures of Power: Re-Politicising Technology Transfer in the Case of Sino-African Telecommunications’, and ‘The State and the Neoliberalisation of Moral Economy: The Case of Agricultural Produce Trade in Uganda’.

The conference displayed the various uses of the concept of moral economy across the social sciences, and the thematic priorities that scientists set in their investigations of the moral structures and dynamics of the capitalist economies, polities and societies that most of them study. It is notable in this regard that significant gaps continue to exist when it comes to collecting and analysing (large-scale) qualitative and quantitative empirical data on themes such as the morals of the powerful (and especially the criminal, corrupt, fraudulent, violent actors among them), the moral dynamics of contemporary class relations and conflict, the moral order of neoliberal societies (aka market societies), the moral underpinnings and repercussions of contemporary imperialism, exploitation, dispossession, or fraud, the moral milieus in key economic sectors and professions (say, bankers) that reproduce capitalism and its structure of power and inequality and the related social harm, the constitution and use of moral power of TNCs and other large scale accumulators, or the politics of moral economy, in other words, the relation between political economy and moral economy (the track on ‘New Political and Moral Economies of Sovereignty’ was perhaps closest to this particularly important theme). This begs the question: what do these scholarly gaps concerning moral economy tell us about contemporary social science? Importantly, the SASE conference and the other mentioned gatherings that discuss the prospects of moral economy science signal that things are changing (though arguably at a slow pace given also the size of the empirical phenomena of concern), and more scientists take moral economy themes into focus.

In comparison then, African studies has much to offer to this evolving global debate on moral economies, given the influential work by amongst others John Lonsdale, Bruce Berman and Jean-Pierre Olivier de Sardan (for the latest by Berman and collaborators see The Moral Economies of Ethnic and Nationalist Claims) and more recent work on for instance Moral Economies of Corruption: State Formation and Political Culture in Nigeria (Steven Pierce) and Morality and Economic Growth in Rural West Africa (Paul Clough) or my own Neoliberal Moral Economy: Capitalism, Socio-Cultural Change and Fraud in Uganda. The contemporary state of the world, and the decades-long inattention of critical social science to key empirical aspects of the theme of morality in capitalism, indeed call for a significant increase in scholarly work on the moral dimensions of a global capitalism that ‘orders, interlinks and distributes well-being and harm, wealth and poverty in such a distinct and dynamic way.’ (Wiegratz 2016: 8).

Jörg Wiegratz is a lecturer in the Political Economy of Global Development at the University of Leeds and a member of the editorial board of ROAPE. His new book Neoliberal Moral Economy: Capitalism, Socio-Cultural Change and Fraud in Uganda is launched on Tuesday 28 February, 4.30pm–6pm, Michael Sadler Building, University of Leeds.