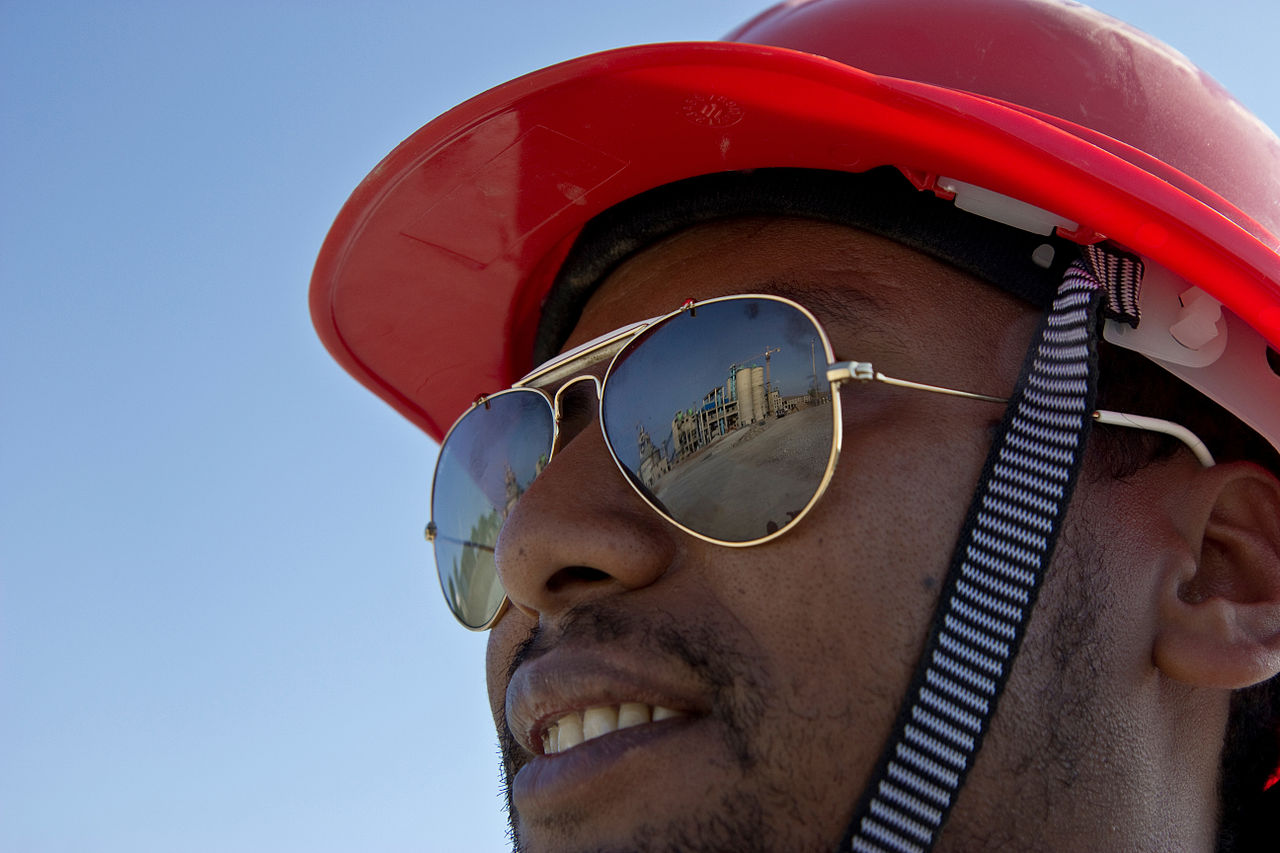 There have been extensive debates over the years about the nature, potential, impacts and future of capitalism in Africa. However as Stephan Ouma notes in his blog piece in this series there is a need to engage in more finely grained analysis, rather than talking about a monolithic capitalism in Africa, while recognizing its global nature. In his well-known 1981 book Alain de Janvry (1981) developed his theory of what he called articulated versus disarticulated forms of capitalism. Samir Amin has also written about the more autocentric development that has characterised European and North American economies as compared to more dependent development in other parts of the world. However globalisation has ‘hollowed out’ the manufacturing base of many European and North American economies, resulting in a backlash against globalisation and the rise of Trumpism in the United States. Productive articulation under globalisation is partly about connecting into global production networks on relatively more favourable terms, in manufacturing and services in particular.

Much of Africa has failed/not been allowed to do this and the continent as a whole continues to deindustrialize. Zambian production of textile, clothing and leather in 2014 was only 2.9% of what it had been in 1985. However Ethiopia is currently rapidly industrialising, with manufacturing output reported to be growing at roughly 15% a year over the last five years (see Tomkinson 2016). How do we explain this seeming anomaly? In a forthcoming debate piece on ‘Assembling Effective Industrial Policy in Africa’ for the print issue of ROAPE I argue that assemblage theory can be helpful in thinking about this.

There has been a revival in both mainstream and more heterodox literatures in recent years on the topic of industrial policy (For example Stiglitz, Lin, and Patel 2013; Noman and Stiglitz 2015; Clark, Lima, and Sawyer 2016). However the context for industrial policy making has changed somewhat with the increasing importance and extension of global value chains and production networks. An effective industrial policy network, as in Ethiopia, is comprised of multiple axes of ‘strategic coupling’ between different actors to achieve win-win outcomes. However the strategic guidance and direction for the construction of these assemblages is provided by the state. By way of example, foreign investment may bring, jobs, technology and exports. However, it may also overwhelm local business, result in capital extraction and other negative consequences such as environmental degradation. Strategically coupling foreign investment with regional assets so that developmental benefits are maximised, by ensuring productive linkages with the domestic private sector which enable capability development, is an important role of the state. The construction of incentives and links to put together these productive assemblages is still vital.

The point here is that the type of “national capitalism” in Africa is largely a function of the state type, of which there are many variations and hybrids, despite a tendency to sometimes overgeneralise “the” African state as ‘neo-patrimonial’. Capitalism as a global system is characterised by the extension of the law of value geographically and across different social spaces and fields. However the way in which the law of value is expressed varies geographically depends on the nature of institutions and state types. It is possible to construct more articulated types of capitalism which deliver jobs, incomes and improvements in livelihoods and human development through time. However this may also involve strategic non-coupling. It is not coincidental, perhaps, that Ethiopia is still not a member of the World Trade Organization, which allows it to engage in more strategic trade and industrial policy innovation. Is Ethiopia then a “developmental state”?

The terminology of the developmental state may be misplaced. The states which have been most successful in promoting late development, such as South Korea, Singapore, Taiwan or China have in reality been security states which have sought to develop their economies to achieve this objective. This is also the case in Ethiopia. Security states are highly authoritarian by their nature, as often demonstrated through labour repression and the ability to discipline what is frequently the most powerful social force in many societies – private capital. This is not to excuse authoritarianism but to be clear-eyed about the nature of the states which have most effectively promoted economic transformation in recent decades.

Whether a repressive disarticulated state and “variety” of capitalism is preferable to a more developmentally beneficial one is partly a question of values. Capitalist industrialization is often a brutal process. However through the development of the productive and social forces (particularly the working and middle classes) it offers the prospect of higher living standards and new forms of social compact and accountability. Consequently I would argue assembling effective industrial policy is a goal worth pursuing, and a debate worth having about how this is to be achieved.

Pádraig Carmody teaches geography at Trinity College Dublin and is a Research Associate in the Department of Geography, Environmental Management and Energy Studies at the University of Johannesburg in South Africa. He has written extensively on the political economy of Africa.

De Janvry, A. 1981. The Agrarian Question and Reformism in Latin America. Berkeley: University of California Press.

Noman, A., and J. Stiglitz. 2015. Industrial Policy and Economic Transformation in Africa.

Tomkinson, J. (2016) “Beyond Faith and Fatalism in Development Discourse: Global Conditions and National Development Prospects in Ethiopia.” Paper presented at the International Initiative for the Promotion of Political Economy Conference. Lisbon, September.