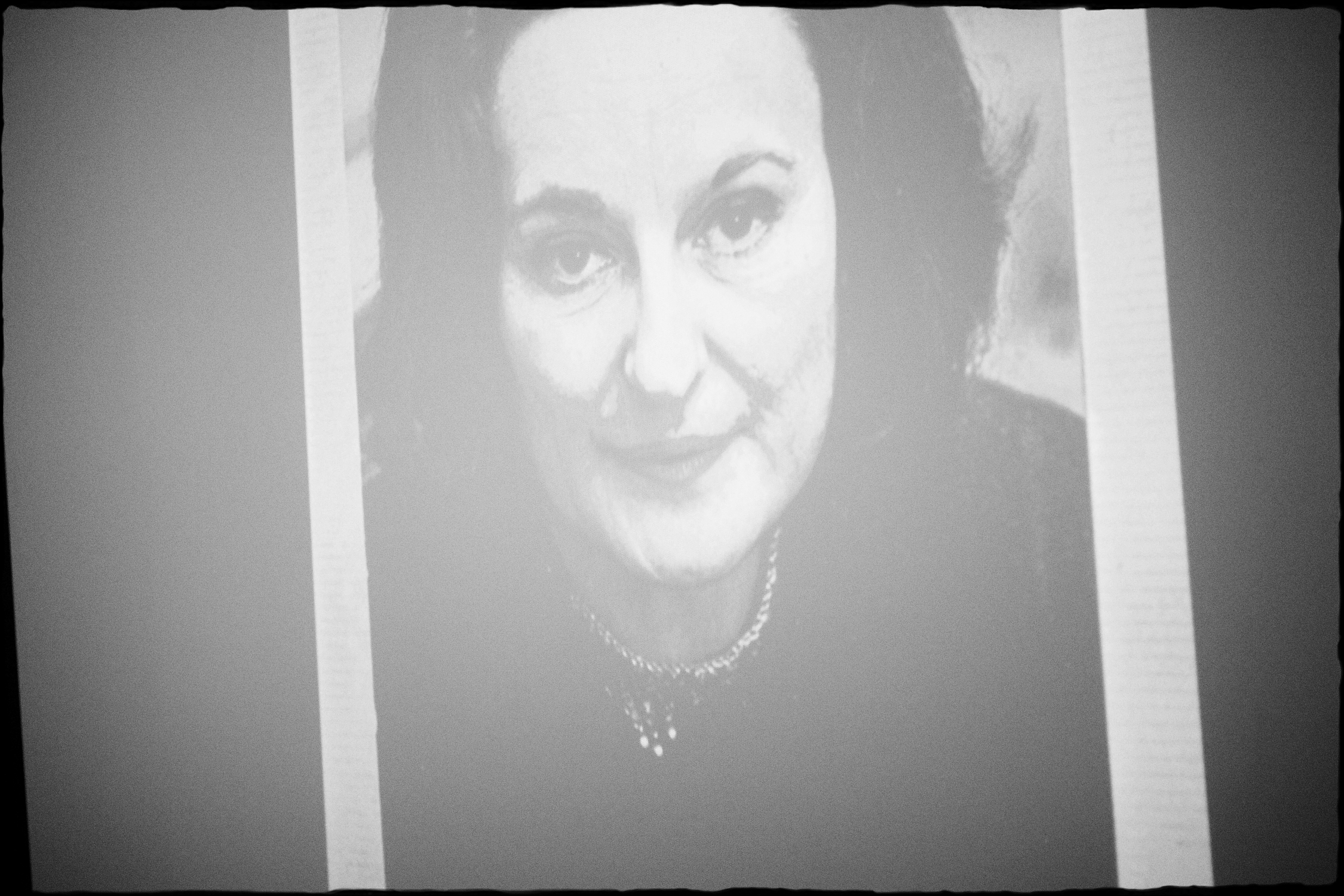 As one of the executors and trustees of Lionel Cliffe’s legacies, I have been going through his collection of papers, notes, cuttings  and other materials.  In one box I found two letters that Ruth First, another founder-editor of ROAPE sent to me late in 1975, typewritten on University of Dar es Salaam (where she had been teaching for a term) headed foolscap notepaper that I remember so well. Once over the shock, I read them with some emotion, being taken back to those early and heady days of the journal and more intensely to memories of Ruth herself. The letters present a mixture of the breadth of her knowledge of the African continent, her attention to detail, sharpness of observation, and humanity.

The first letter, starting ‘Dear Peter and all Rapists’ (for the sake of our reputations, this journal’s acronym was then RAPE, and as a further footnote I learned later that  when we changed the acronym, Ruth, by then in Mozambique and not party to the change, couldn’t understand the reason for it) reported that No2 had sold out in the Dar university bookshop and that they were ‘all agog for No3’. ‘Good to hear that No 4 is at the typesetters’, she added, reminding me how long the whole process used to take in the days before PCs. In the second letter we learn that ‘Joe [Ruth’s husband, Joe Slovo] arrived with 10 copies of Rape 3… All are sold out.’ She had been expecting more but whatever conference she mentions was taking place at the time, was ‘in turmoil and I doubt if I could have calculated the payments on top of everything else.’

The first letter is dominated by comments on a Briefing on Nigeria, – the one in No. 4 on the coup against Gowon in 1975 and on which Ruth had several comments and a proposal for its reorganisation. ‘Maybe I’m way out, but them’s my suggestions.’ Unless the fate of the piece has already been sealed.’ Well if No. 4 was at the printers…..The letter concludes: ‘Lousy business letter this; no time for personal life! Almost…! And typewriter will never be the same since a large cockcroach lodged in the works. Nor will I …..’ I was especially moved by a little PS to me asking about an aspect of my personal life!

The second letter is longer and ranges over many Journal business issues. Her suggestions are based on discussions she has had with the comrades at the University, not so well known then, but household names now – Shivji, Mamdani – as well as with a visiting editor. She calls for book reviews of recent works, including Shivji’s own Class Struggles  in Tanzania , but also books covering Kenya and Uganda, pre-capitalist formations, and peasants. Then she wants to know about ‘the condition of the State issue (No. 5) and counsels especially that ‘if Saul is taking on Uganda, Mamdani at least, but all of us for that matter, in the best tradition of Rape collective style of work, should see it in good time.’ Indeed the group wanted Mamdani himself to contribute to the issue. The ROAPE archives might tell us how this was resolved. Suffice to say, there was no contribution from Mamdani in that issue, and although John Saul does acknowledge Mamdani’s help in providing a pre-publication copy of his book, and also references his work very fully, even though taking issue with it, there is no indication that he saw the finished article before it went to press.

Then there is the Angola crisis, about which Ruth wanted someone to be commissioned to write. One of our editors at the time, the late Jitendra Mohan, took a very critical view, from a left/Maoist position of no foreign  interference, of Cuban involvement in Angola. ‘On Southern Africa and Angola in partic.’, writes Ruth, ‘Jitendra’s line is monstrous.’ It was certainly contentious and led to much heated debate on the EWG, until Jitendra sadly resigned. Ruth, of course had a list of people who could be approached and of the subjects that needed to be covered.

‘This is a foully typed letter’, she starts her conclusion. ‘Am booked to fly to LM [Lourenço Marques, not yet Maputo] tomorrow though the Visa has not come through. Maybe I’ll have a night or two at the airport….. or worse.’  And then there’s a PS with two other ideas covering Zambia and ‘a document from a Zimbabwean freedom fighter camp which indicts the Nkomos, Sitholes and Muzorewas, all and with emphasis. I thinks it’s usable, in part anyway.’

This second letter was written just before Ruth was due to return to the UK.  In a paragraph where she worries she may have sent all these proposals to others but doesn’t know to whom, she writes:  ‘As you can gather, I am at the end of my tether winding up this course:  Guruli [Lionel Cliffe’s successor as Director of Development Studies] has not been seen for weeks, and I shall go tomorrow without the temptation of saying what I think of his state of Creative Disorganisation.’ I recall the late Kassim Guruli, and no-one who knew him would have had organisation as his strongest point.

These letters bring back memories of the early days of ROAPE, when we struggled to get issues out (not to mention pay for them)  and when Ruth was such a part of those struggles to produce the journal, to agree an editorial position, to agonise about whether an article could be rescued, or as Ruth put it, was ‘usable.’ How important her talents as a journalist, researcher and now academic, were to making the journal happen and how privileged we were that she was on board.