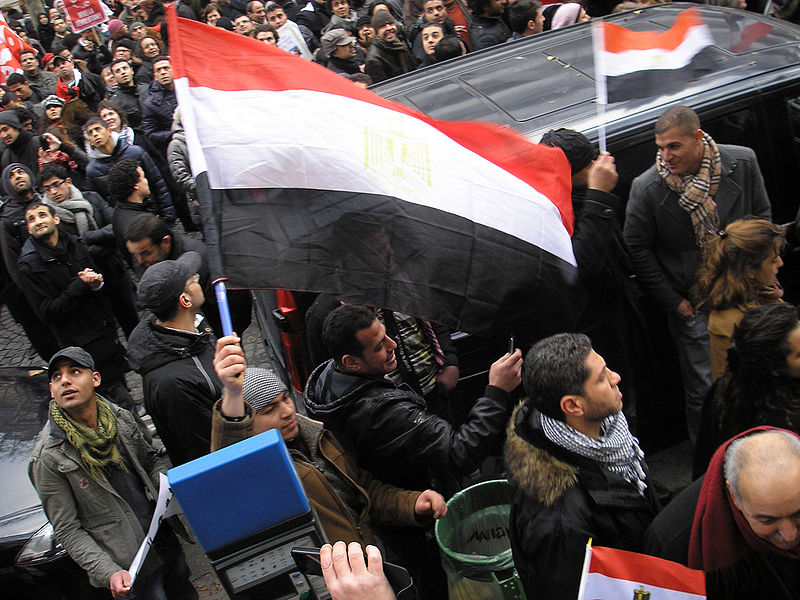 ROAPE supports the campaign of the Cairo Institute for Human Rights Studies (CIHRS) and EuroMed Rights to gather public support for the release of Egyptian activists currently held in prison.

As EuroMed Rights writes, ‘Egyptian activists are striving for human rights, democracy and other fundamental freedoms, yet have been targeted since 2011 for their role in defending and promoting civil, political and economic rights. Due to their prominent contribution in initiating change, many Egyptian activists are being targeted, threatened, prosecuted in political trials and sentenced to long prison terms.’

In Egyptian President Sisi’s own words, ‘(…) there are many innocent people inside prisons, soon many of them will be released according to the available permissions’ (declared on television on 22 February 2015). Yet many activist remain in prison.

This concerted crackdown on political dissent must end. We support the campaign to free all imprisoned activists.

Please join us in taking action and help us get them out of prison with support and solidarity.

EuroMed Rights asks you to take a picture of yourself or others holding a sign calling upon Egyptian authorities to set them free, send it to them at egypt@euromedrights.net and tell your colleagues and friends about this campaign.

Your support will be taken to the High Representative of the European Union for Foreign Affairs and Security Policy Federica Mogherini and the President of the European Council Donald Tusk.