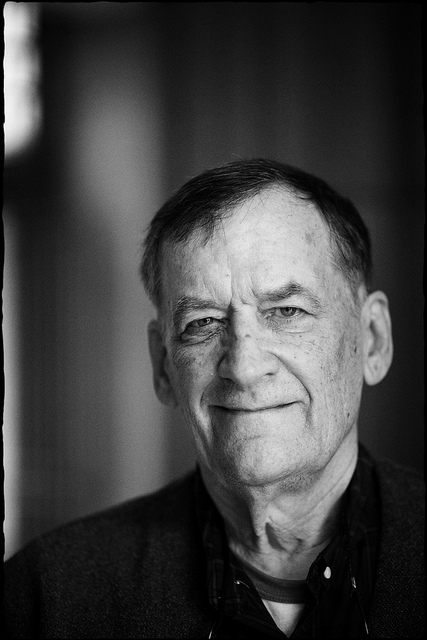 In a powerful defence of Marxist political economy John Saul argues that ‘facing down the hulk of capital that presently bestrides the world was never going to be easy.’ Though as ‘powerful and ill-intentioned as capitalists’ might be ‘as they destroy the world, environmentally and morally’, everything, in Africa and elsewhere, continues to depend on the struggle of the oppressed. In this contribution he blends his on-going work on Africa with a more general analytical and theoretical consideration on progressive political economy. The fruitfulness of this approach is exemplified in his forthcoming book, Revolutionary Hope vs Free-Market Fantasies: Towards the Revival of Liberation Struggle in Southern Africa (to appear in 2019). There readers can see a more elaborated model of the method of both learning and communicating – in exploring the juxtaposition between theory on the one hand and ‘practice’, in the chapters 'southern Africa...

Conference on Capitalism, Imperialism and Revolutions Volume 1 of Karl Marx’s Capital was published in 1867. In that volume, Marx’s major preoccupation was the analysis of the capitalist process of production where he elaborated his version of the labor theory value, surplus value and exploitation which would ultimately lead to a falling rate of profit and the collapse of industrial capitalism. Volumes II and III were published posthumously by Frederick Engels. Imperialism, the Highest Stage of Capitalism was written by Lenin in 1916 and published in 1917. It was in Zurich that Lenin wrote this important theoretical work. He argued that the merging of banks and industrial cartels gave rise to finance capital. According to him, in the last stage of capitalism, the pursuit of greater profits led to the export of capital. Capital export also led to the division of the world between international monopoly firms and amongst European...