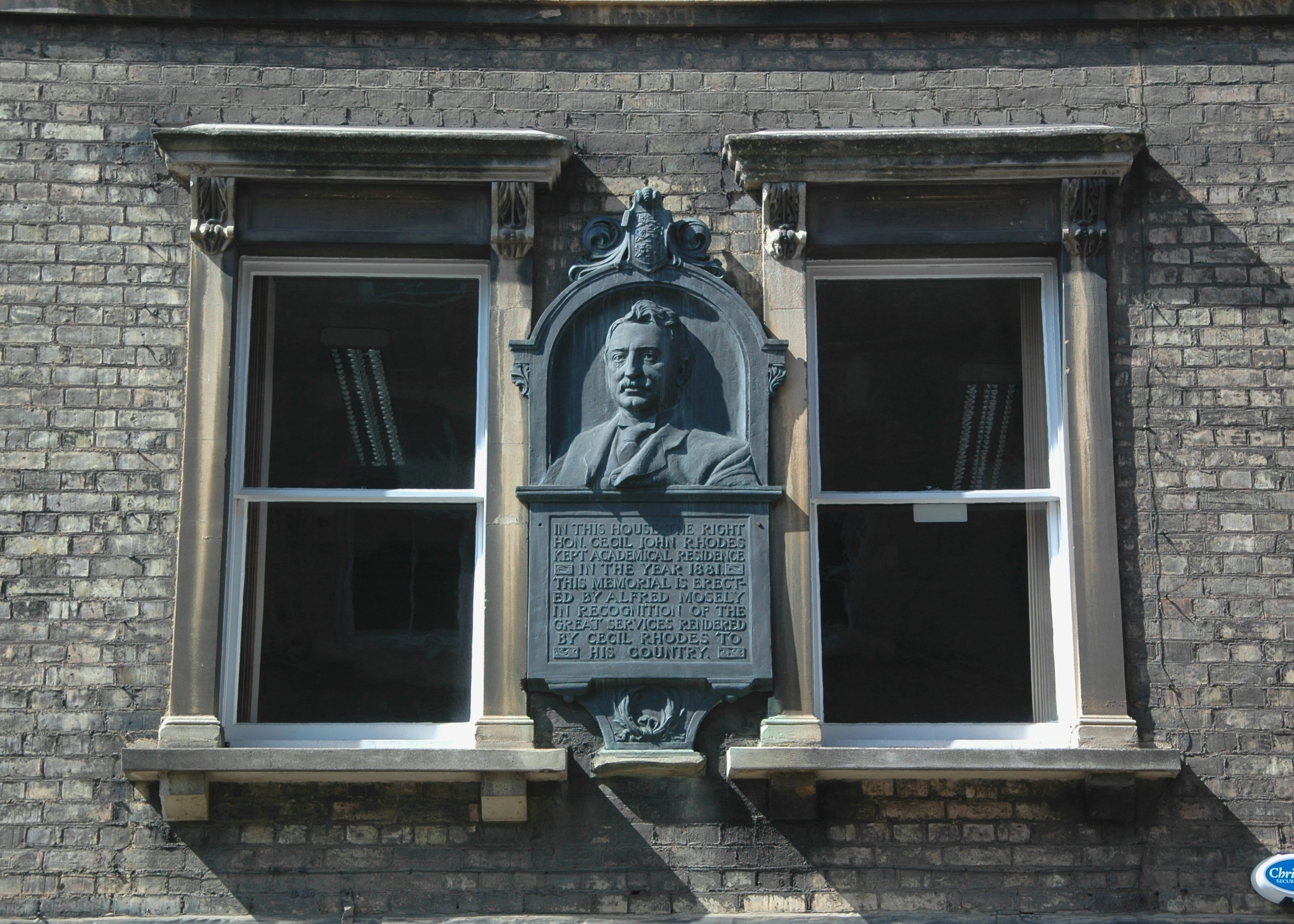 Posted at 12:08h in Blog, Featured by ROAPEadmin 0 Comments
5 Likes

Writing about the Rhodes Must Fall movement Simukai Chigudu argues that the notion of decolonisation involves questioning the hegemony of white, western thought in fields of study as diverse as history, politics, philosophy, modern languages, and literature. Following Edward Said, he argues that we all share an intellectual obligation to push this endeavour forward.... 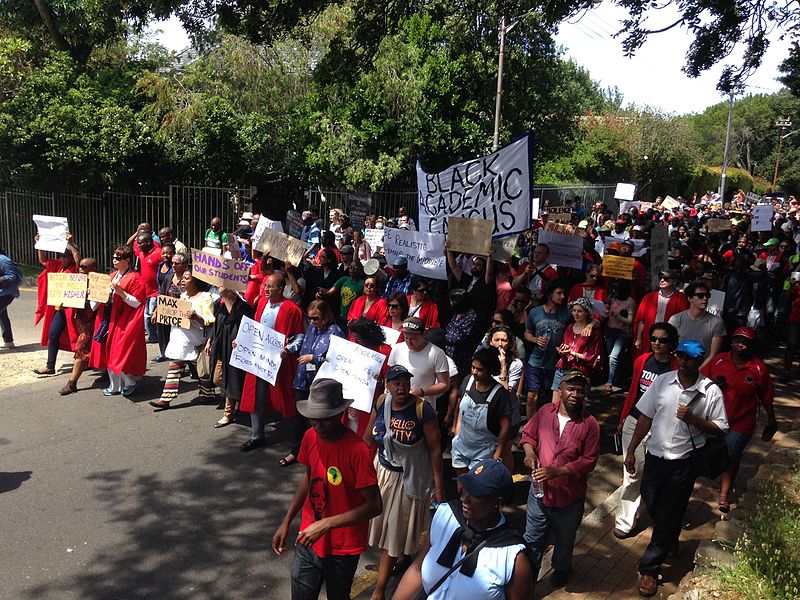 Posted at 13:59h in Blog by ROAPEadmin 0 Comments
0 Likes

South African writer and academic Heike Becker looks at South Africa's extraordinary student movement that in 2015 brought down symbols of colonialism and exploitation, fought against fee increases in higher education and called for the end of racism and of neo-liberal outsourcing practices of support services at universities. She asks if this was South Africa's 1968. ...