ROAPE’s blog hosts short articles to highlight developments on the continent and comment on the dynamics of protest, shifting patterns of political economy and issues of historical concern for the journal. We welcome submissions for short articles between 800 and 1,800 words. 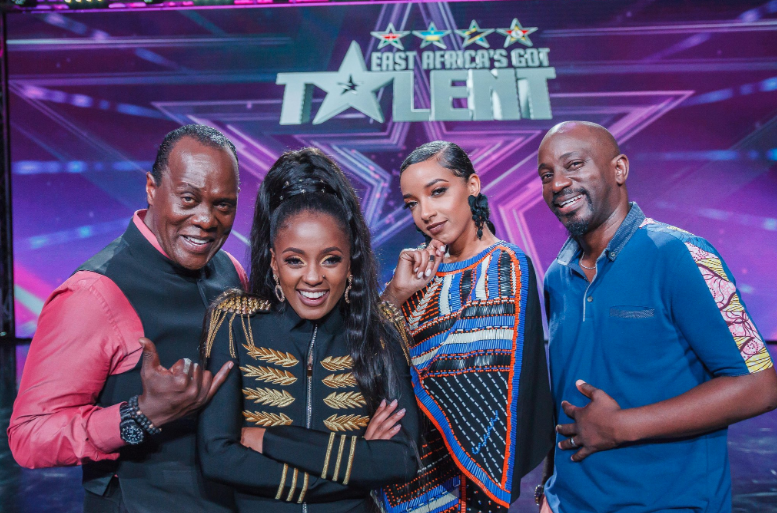 Lena Grace Anyuolo describes the hunger games of capitalism in Kenya. In this diabolical world where the sponsors of jobs and healthcare are corporations, or rich individuals and media personalities who have the power to deliver life from poverty or fund-raise for a lifesaving medical procedure. Anyuolo is scathing about a form of existence where life or death depends on philanthropy or whether or not your story is worthy of... 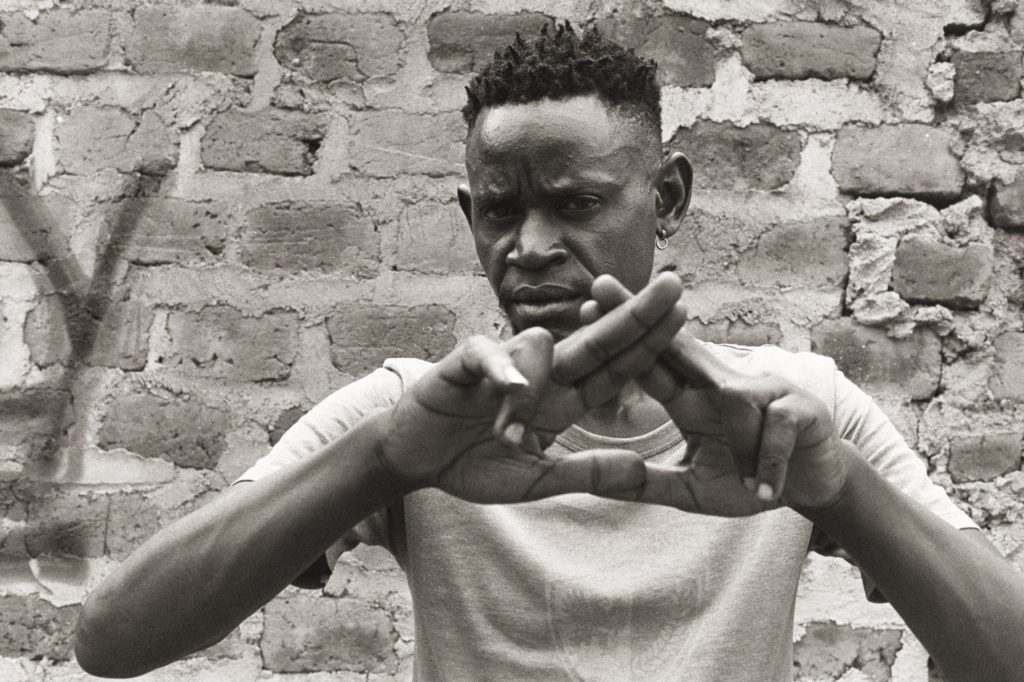 The President’s Ghetto: Where Bobi Wine Grew Up

Capitalizing on the growing disillusionment of Uganda’s development and the ubiquitous anger and discontent of the country’s youth, which represent over 75% of the population, Bobi Wine’s movement, known as People Power, has become a formidable political force. Sam Broadway tells the story of the people where Wine grew up and where much of his political operations and support are centred today.... 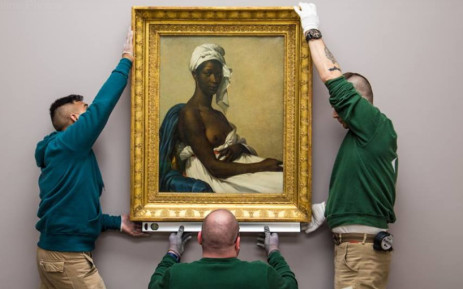 Heike Becker reflects on an exhibition that foregrounded black subjects in 19th and early 20th century art. The exhibition restored the identities of the black models, often naming them for the very first time. Heike challenges us to face head-on the colonising act of invisibilising the black subject and fieldworker, without whose contributions the celebrated cultural and intellectual accomplishments of ‘Western’ scholars and artists would not have been possible.... 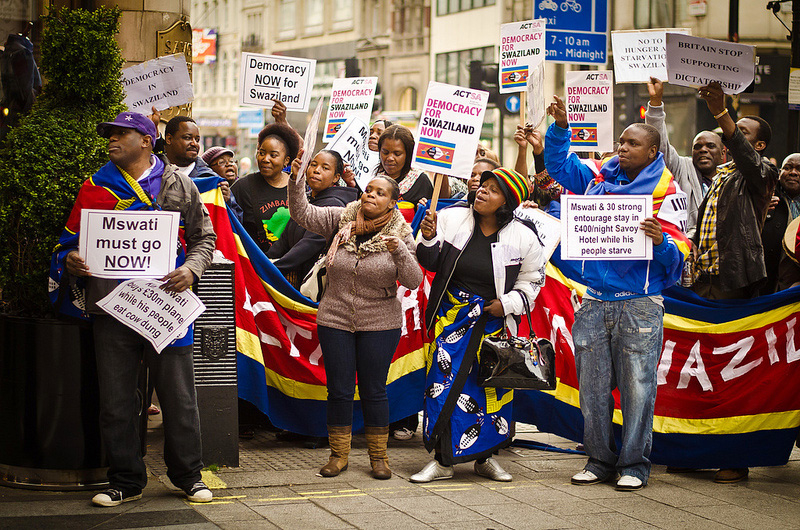 A Radical Journal and Institute for Swaziland

Launching a radical new journal in Swaziland, Manqoba Nxumalo explains that Ulibambe Lingashoni will be a publication where ideas about the country will be interrogated, debated and analysed. The new online journal, which is part of the newly formed eSwatini Institute for Alternative Ideas, will help Swazis to demand political and social transformation and examine with rigour the essence of the change needed.... 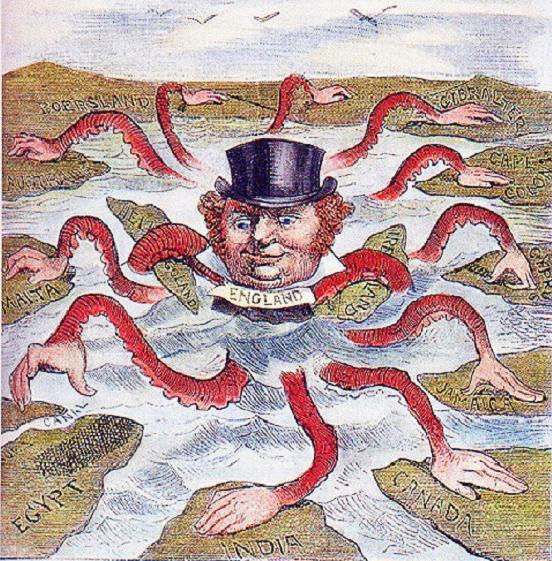 Action for Southern Africa’s report, The Money Drain: How Trade Misinvoicing and Unjust Debt Undermine Economic and Social Rights in Southern Africa, was recently launched at the Southern African Development Community People’s Summit in Dar es Salaam. For roape.net, the report’s author, Sunit Bagree, outlines some of the actions that the UK government must take in order to end these damaging financial outflows....

Zimbabwe’s Moment of Hope – 20 years of the MDC

Twenty years ago today a major new political movement emerged in Zimbabwe. The Movement for Democratic Change (MDC) was founded at a mass rally on 11 September 1999, in the capital Harare. At the time it marked the high-point of popular struggles across the continent and it was the first time since independence in 1980 that the country’s president, Robert Mugabe, was seriously threatened. Farai Chipato celebrates both the achievements... 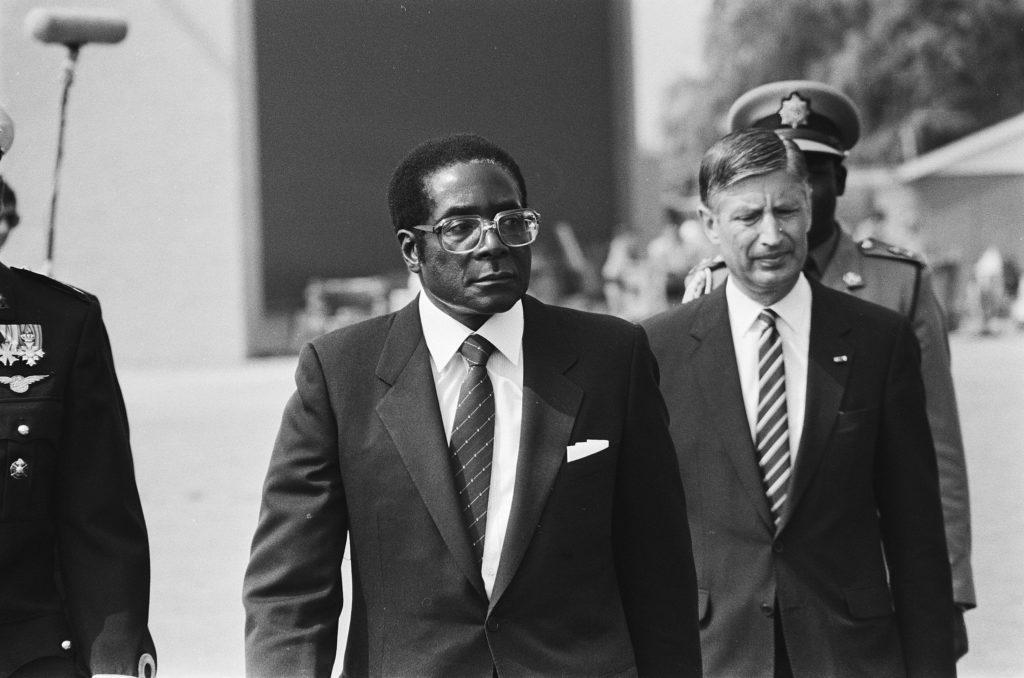 On Robert Mugabe’s death in an exclusive hospital in Singapore, ROAPE makes available some of the articles that we have published on Zimbabwe over the long period of his rule. Like much of the left, we celebrated the fall of the racist white minority regime in Rhodesia in 1980. In a special issue in 1980 we cheered on Mugabe’s party in the following terms: ‘Of all the political movements in... 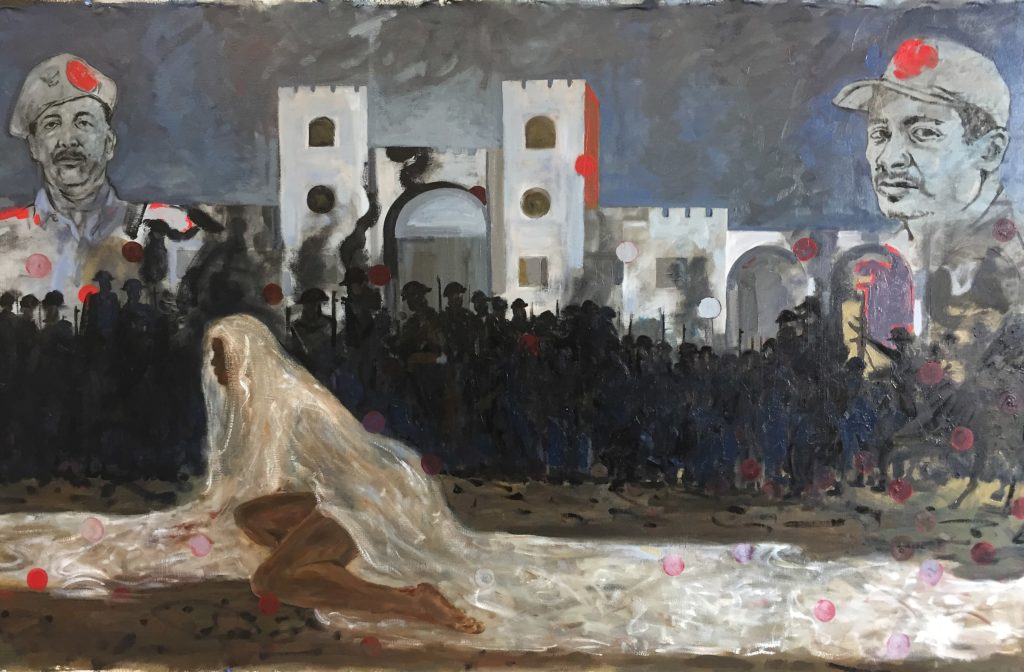 In the first of a series of blogposts on the extraordinary revolutions we have seen across Africa this year, Emma Wilda Botta examines the roots of the uprisings in Sudan. After decades of repression, the Sudanese people rose up in 2018-19, but the compromises that have temporarily pacified the country’s towns and cities, rest on a set of acute contradictions.... 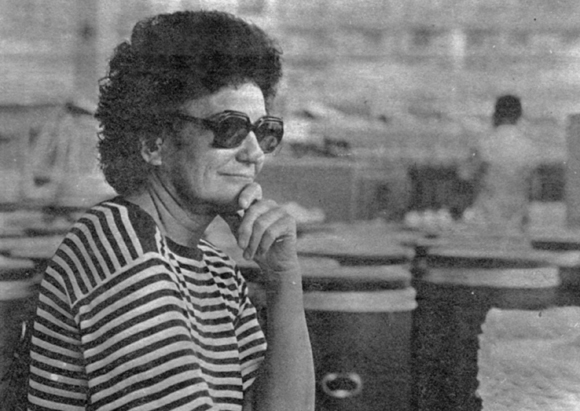 The ROAPE Ruth First prize has been awarded to Mondli Hlatshwayo for his article on the struggles of precarious workers in South Africa and specifically the organisational responses of community health workers. The article can be accessed for free from our website. ... 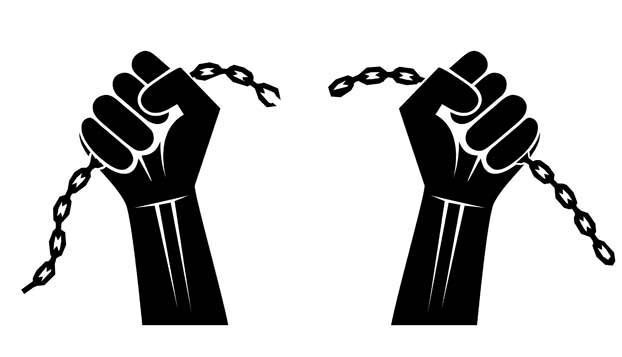 ROAPE believes it is not enough for us to preach a radical anti-neoliberal politics and not practice or attempt to develop an alternative work ethic to neoliberal capitalism in our own work on the journal and website. As a consequence, we inform our readers and supporters that we are introducing a series of annual shutdowns, starting from 7-27 August on journal production, and from 7 August – 2 September on...