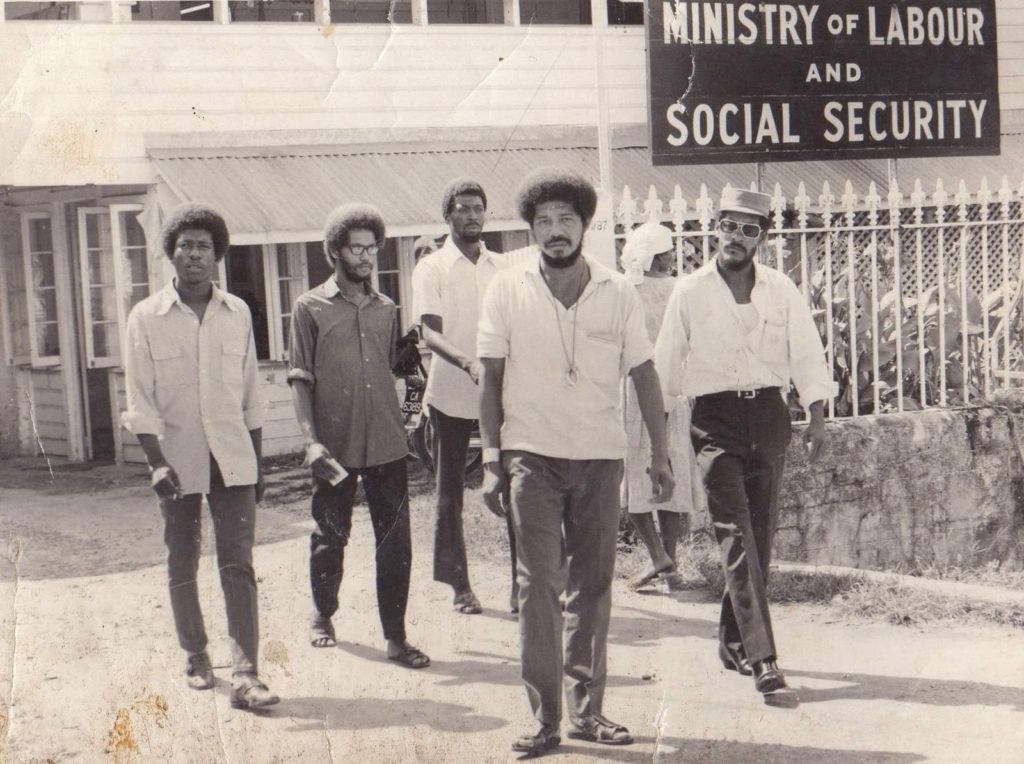 Walter Rodney was a revolutionary and scholar. He wrote some of the most astonishing books of the second half of the 20th century on development, history, slavery and politics in Africa and the Third World. His 1972 classic How Europe Underdeveloped Africa influenced generations of radical scholars, and had a lastly impact on research and activism.

Rodney was born in British occupied Guyana in 1942. Identified early on as a remarkable student, he continued his studies in Jamaica, and then moved to the UK to study for a PhD in history at SOAS in 1963. In London he met the Caribbean Marxist C L R James, who became a lifelong friend and comrade.

Rodney moved to Tanzania in 1966 to work at the University of Dar es Salaam which was established in 1961. As a salaried historian Rodney worked in the exciting atmosphere of a country that was determined to break from its colonial past and chart a socialist path to development. Rodney threw himself into Tanzania’s political debates on socialist change, while continuing to work on vital aspects of Africa’s colonial history.

In 1974, Rodney moved with his family back to Guyana, originally to take up a position at the national university as professor of history. A well-known opponent of the regime in Guyana, Rodney’s appointment was opposed by the government – specifically the Prime Minister, Forbes Burnham. By the time Rodney arrived in the capital Georgetown, the position had been rescinded.

Rodney entered a period of intense of political work as a leading member of the radical organisation, the Working People’s Alliance. He also continued to lecture and research around the world, in America, the Caribbean, Europe and Africa. As a party organiser, Rodney politicised workers in the country and fought for unity between the country’s Indian and African communities. Mass opposition to Burnham’s US backed regime was growing, and Rodney was on the front-line of the movement.

Determined to break the movement and aware of the key role that Rodney played in the opposition, the government arrange for him to be murdered. On 13 June 1980 a bomb, planted in a walkie-talkie, killed Walter Rodney. He was 38 years old.

Rodney’s influence – his legacy – on radical political economy and history, on subjects that continue to be central to the Review of African Political Economy, is immense. Renewed interest in Rodney’s life has received fresh stimulus with the republication by Verso of a number of his books, and a new, posthumous volume of his work on the Russian revolution. To mark the continued vibrancy of his ideas and contribution, roape.net is hosting an on-going debate on Walter Rodney’s legacy, which can be accessed here.

We invite our readers to contribute to the discussion, read Rodney’s work, and debate the continued significance of his ideas.