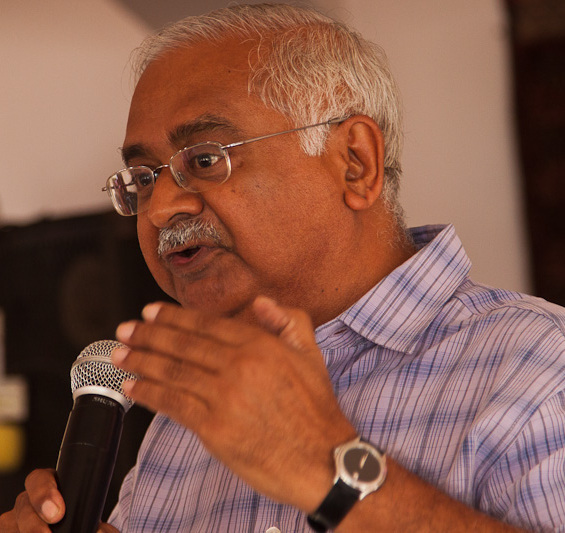 ROAPE, with the Nyerere Resource Centre, held the second Connections Workshop in Dar es Salaam in April, 2018. The workshop focused on popular protests, the legacy of the Russian revolution and the Arusha declaration. The Special Issue from the workshop in Dar es Salaam, which has been published in ROAPE (Vol.  45, Issue. 158) is available for our readers to access for free. In videos from the workshop (also now available) and in the debates and discussions which took place, we attempted to chart a new direction for radical political economy in Africa.

ROAPE’s second workshop was held at the University of Dar es Salaam, in Tanzania. The workshop which focused on popular protests, the legacy of the Russian revolution and the Arusha declaration, was organised with our partners at the Nyerere Resource Centre. We direct our readers to the second Debate Special Issue on the workshop in Dar es Salaam, which has been published in ROAPE  (Vol.  45, Issue. 158) and is available for free here. From the editorial by Alfred Zack-Williams – which is free to access here – he writes about the significance of the Connections Workshops:

‘…This issue of ROAPE features the second of a series of special reports on a new ROAPE initiative to return the journal more effectively to its roots in Africa and give more space for African contributors from the Left. Amongst these we include researchers, analysts and activists, those aiming both to make sense of developing realities and to change their world. A series of three workshops, which we named ‘Connections’, has been held in Africa. The report on the first workshop in Accra appeared in ROAPE 156 (Bush, Graham and Zeilig 2018). This issue features an account of the second workshop in Dar es Salaam, including short pieces from an exciting and unusual set of speakers, and lively and thoughtful excerpts from blog commentaries submitted afterwards, reflecting on the impact of the workshop. A third workshop has been held in Johannesburg, a report of which will appear in the June 2019 issue of ROAPE. The Dar es Salaam workshop was notable for the high level of interaction between activists and scholars (and many who straddled both situations). Conversations and debates focused particularly on the issue of how young people view their conditions of life, on socialist models of revolutionary (and not so revolutionary) change, on struggles about organising politically and finding an adequate language to express their hunger for change. We anticipate that this initiative will not end with the Connections workshops. We have learnt much about the way a journal like ROAPE is viewed in Africa and the need to transform its positioning…’

In the videos below from the workshop we interview Marjorie Mbilinyi, who speaks about feminism, socialist transformation and the real achievements of Nyerere’s Tanzania in the 1960s and 1970s and we also post two videos from workshop sessions. The first on the ‘Legacy of the Russian Revolution and the Arusha Declaration’ with Matt Swagler, Noosim Naimasiah, Issa Shivji and Arndt Hopfmann. In the second video from the workshop, Issa Shivji chairs the final session of the two day workshop, and Yao Graham speaks about the two day workshop. We apologise to our readers for the poor quality of some of these videos.