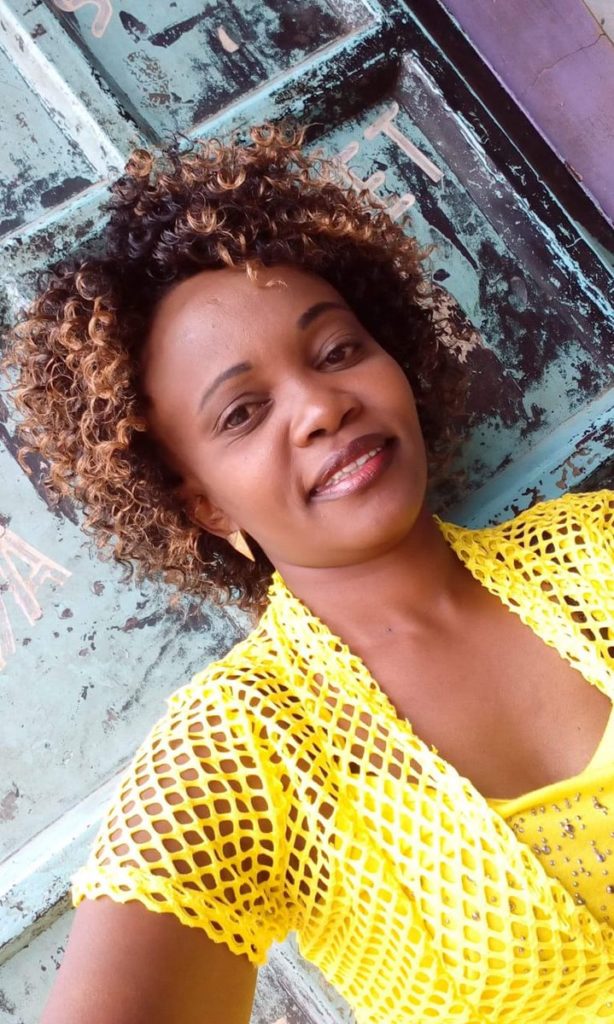 Caroline Mwatha Ochieng was a tireless campaigner against police brutality and illegal arrests in Kenya, and was involved in documenting these cases. Through the documentation of these systematic injustices, Caroline was exposed to police harassment and threats but she never gave up and continued to fight for social justice. Earlier this month she was murdered. Campaigner and Kenyan social justice activist Gacheke Gachihi celebrates her life.

The disappearance and murder of Caroline Mwatha Ochieng, a foundering member of Dandora Social Justice Centre and member of the Social Justice Centre Working Group (the collective voice of social justice centres in the informal settlements in Nairobi), sends a terrifying  message to human rights defenders and social justice activist  who are fighting against systematic extra-judicial killings and police brutality in Kenya. Caroline Mwatha Ochieng life was spent in urban struggles fighting for social justice.

I recall a recent event that illustrates Caroline’s tireless commitment. On 13 Dec 2018, at 9pm, I received  a distress call  from an activist who had  been illegally arrested and detained at the Kwa Mbao Administrative Police (AP) camp an informal settlement where the Dandora community Social Justice Centre was monitoring human rights violations.

Carol Mwatha was our team leader in regards to the notorious Kwa Mbao AP camp  which is under the jurisdiction of the Dandora Social Justice Centre, she was responsible for monitoring and documenting  cases of human rights violations  and extra-judicial killings  by security agencies.

Under the leadership of Carol Mwatha we spoke to the officer in charge of the AP camp, who was supervising those who had been arrested in the swoop that evening, we demanded  the  unconditional release of our comrades.  They were being detained illegally for refusing to bribe a police officer, a culture that exposes many youth in this areas to extra-judicial killing. As a result of Carol Mwatha’s intervention our comrades were released unconditionally.

Systematic and illegal detection and extortion is part of the culture of impunity in police stations across Nairobi’s poor communities. After the release of our comrades I walked with Carol from the Kwa Mbao AP camp and we reflected on the challenges that human rights defenders face, having to confront police harassment and intimidation. I listened to how devastated Carol felt at police brutality and I could see in her a determined activist and fighter.

We face enormous challenges as grassroots human rights groups and activists documenting cases of the systematic violations in the informal-settlements where we are attempting to build community social justice centres and rethink the struggle for democracy and social justice from below.

The struggle against social injustice and deplorable living conditions exposed Carol Mwatha to dangers that eventually led to her disappearance on 6 February and her subsequent murder. Caroline’s body was dumped in the City Mortuary under a different name on Tuesday 12 February and the police reported a story of a blotched abortion to cover up her murder.

Caroline Mwatha Ochieng was a tireless campaigner against police brutality and illegal arrests, and she was involved in documenting these cases and referring them to the independent Police Oversight Authority, and other organisations that have been mandated to seek accountability and redress against human rights violations in Kenya. Through the documentation of these cases Carol was exposed to serious police harassment and threats but she never gave up and continued to fight for social justice.

Carol’s family, friends and comrades will continue to remember and celebrate a selfless comrade who sacrificed her life in defence of social justice, and paid a heavy price. Caroline Mwatha lives on in our struggles.

We will never forget you comrade and your memory will live forever in our hearts.