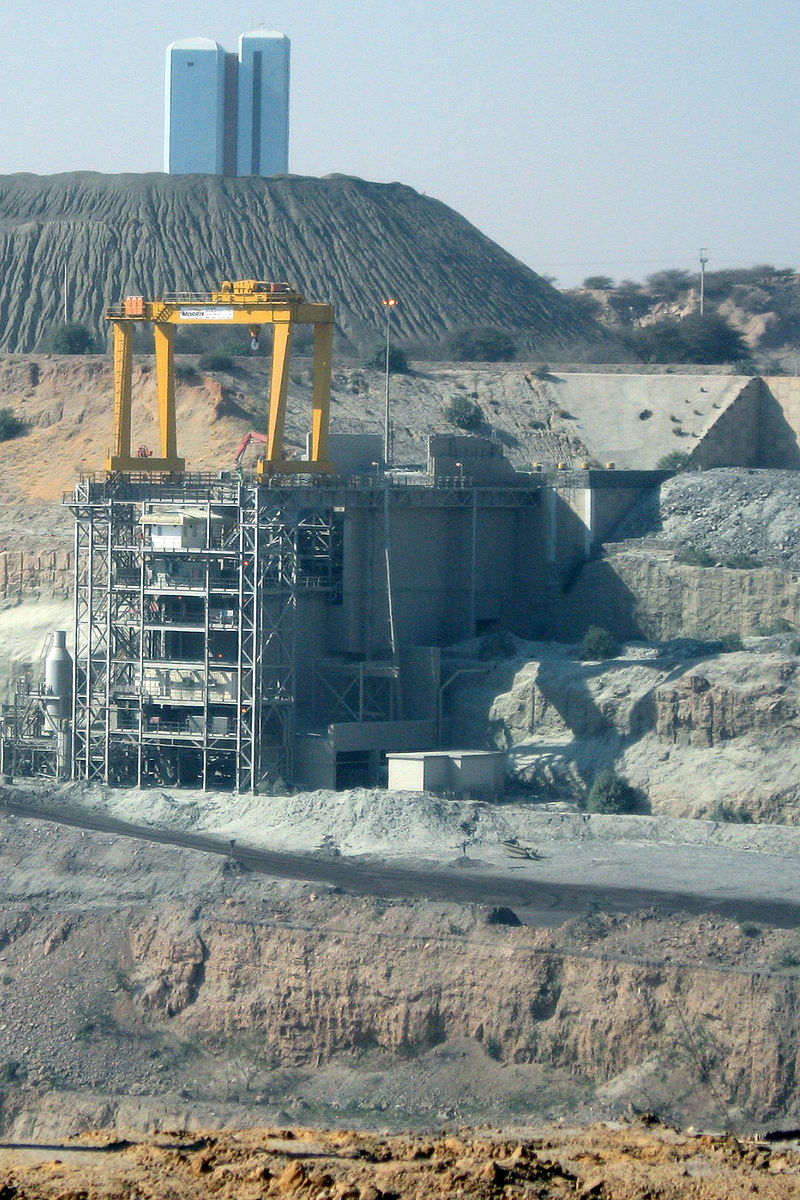 When a conversation about developmental states takes place, the growth miracle of the East Asian Tigers is always posited as a prime example. Failure to identify developmental states in other regions – such as Sub-Saharan Africa – has caused many to fear that these Asian instances may never be replicated again. Therefore, the questions put forward are: Can African states be trusted to gather enough intent to play a more central role in development? Or was the concept of the ‘developmental state’ in the East Asian region shaped by a set of circumstances that came about by chance?

Arguably, a fundamental requirement of a developmental state is a leadership that intentionally seeks to place the state at the centre of collective action. The state does this by mobilising both the market and civil society to structurally transform the economy. This involves developing technological capabilities or creating new rents, in order to secure a gainful position on global value chains.

The existing good governance literature has been very critical of the central role of the state in achieving growth and development. Such a sceptical view is not unfounded, as opaque business environments in African countries show that state intervention may actually hinder development. This strand of the developmental debate therefore argues that developing countries need to engage primarily in market friendly policies as part of their policy menu for economic development.

This characterisation is misleading for two reasons. First, the promotion of market-led strategies feeds into the false dichotomy of states and markets in driving growth and development. This misrepresentation neglects the reality that the market and state often come together to form a mutually reinforcing mix. Secondly, strong state institutions alone cannot help a country achieve developmental state status. External factors such as trade dynamics also matter. African countries today are constrained in a different way to the East Asian countries during their developmental state journey in the 1950s and 1960s. The choiceless democracies African countries experience as a result of so-called developmental aid limits their autonomy over their own policy space. The danger in this is that the pressure to appease donors may force African countries to implement open-market policies that are harmful to their economy.

Mauritius is usually presented as the poster image for successful neoliberal ideas in an African context. By the 1990s, the small African island was dubbed the “Mauritius miracle” after successfully modelling its economic planning after the East Asian models. Growth policies included generous tax incentives, economic diversification and export led growth based on manufacturing. But using this as evidence that ‘openness’ is unambiguously beneficial is false. Mauritius has enjoyed preferential access to U.S. and European markets in a way other African countries have not. Since independence in 1968, the European Union has had a set quote of sugar exports from Mauritius. This favourable arrangement has been set at a guaranteed price that is about 90% above the average market price. Consequently, Mauritian taxpayers and producers have been able to enjoy the rents generated from this.

Offering the East Asian developmental state model to African states may yield disappointing results. For starters, it is possible that while countries like Japan and Malaysia had states that successfully took on the leadership role in development, external circumstances had as much say in how internal decisions played out. Take the diverse outcomes of the Cold War relations as an example. For geo-political reasons, the U.S. supplied its Asian allies with preferential access to its domestic market, a critical element in the “take-off” growth phase for the region. African states in contrast, received no such assistance. Where the Republic of Korea alone received $6 billion between 1946-1978, African states had to share $6.89 billion over the same period. This supports the idea that the threat of communism played out differently in both regions. While the Asian states had internal and external support to generate a leadership geared towards developmental ideas, the African continent became the battleground where Cold War tensions played out.

The developmental state idea is still one that is disputed in the academic literature. As Thandika Mkandawire pointed out in 2001, “trial and error” is as much a part of the success story of developed countries. African rulers can be proven to possess strong political will for the developmental state concept. During the post-colonial years when development and nation building were taken seriously, significant strides in capital accumulation and investment in infrastructure were made. Between 1967-1980, more than a third of the 27 countries in the world that grew at over 6% annually for more than a decade were African. This group included resource-rich countries such as Nigeria and Angola. Others such as Kenya and Cote d’Ivoire were also seen to outperform the likes of Malaysia and Indonesia.

The African experience therefore shows that intent is not enough, but spaces in which states operate also matter. On the very short list of “successful” African countries is Botswana, a country that has received and deserves attention for its development achievements. The country has been impressive in its use of diamond revenues to invest in social and infrastructural services such as education, health facilities, roads and so on. It is therefore interesting to understand how Botswana managed to escape the “Dutch Disease” that many resource rich countries like Nigeria suffer from.

When Botswana started out as a newly decolonised country, it was a member of the Rand Monetary Area and had no independent currency. In this way, even after the first diamond mine was opened in Orapa, no sharp currency appreciation was observed. Even in 1971, Botswana introduced its own currency, yet exchange rate stability reigned. This could have been down to the broad political coalition that was formed to support the Botswana Democratic Party (BDP). Unlike other African countries with diverse ethno-religious groups, the ruling elites were able to exploit conflicting differences to bolster support for one political party. This was due to the systemic vulnerability the country faced at the time as a result of its exposure to South Africa, particularly during the apartheid era. As a result, unity was seen as a source of security and this assured a relatively stable political and economic horizon, which in turn encouraged the adoption of sustainable economic policies.

Overall, what makes the developmental state so ill-suited to other parts of the world is how specific it is to a region whose development experience was aided by internal as well as exogenous factors. Even African countries like Botswana and Mauritius who have been relatively successful in sustaining long periods of economic development would find their economic and political landscapes transformed. Yet to then argue that developmental states are accidents of history neglects the idea that circumstances change, and the political will driving development policies must adjust accordingly. African states looking to take on a more central role in economic planning must pay attention to both domestic and international spaces. Understanding the specific history of the developmental state is a vital task for those seeking real development for the continent.

Fadekemi holds a BSc in Economics and is currently completing her MSc at the London School of Economics and Political Science. She worked as a research analyst for Agusto&Co, and her research interests are in public policy and development in Africa.

Featured Photograph: What are the development lessons from Botswana? High-security administration building and transportation machinery below, Jwaneng Diamond Mine, Botswana.

The Bloody Crown – Africa, empire and the British royal family

The Bloody Crown – Africa, empire and the British royal family