Family Farming in the Near East and North Africa - ROAPE
17367
post-template-default,single,single-post,postid-17367,single-format-standard,ajax_fade,page_not_loaded,,qode-child-theme-ver-1.0.0,qode-theme-ver-16.8,qode-theme-bridge,qode_header_in_grid,wpb-js-composer js-comp-ver-5.5.2,vc_responsive

Family Farming in the Near East and North Africa

Home > Article  > Family Farming in the Near East and North Africa

11 Jan Family Farming in the Near East and North Africa

ROAPE’s Ray Bush looks at the uprisings in North Africa and the Middle East six years ago which demanded ‘bread, freedom, social justice’ (Aish, horreya, ‘adala igtema’yyia), but instead of focusing on urban struggles he shifts our focus to small farmers. While most attention focused on urban rebellions in Tunisia, Egypt and Libya, it was protests by small farmers across the Near East North Africa (NENA) since the food price hikes of 2008 that had intensified rural malnutrition, poverty and inequality. Though the causes of protest had been long in the making and can be traced back to the onset of economic liberalisation in the mid-1980s, if not earlier. NENA is the world’s largest food importer, relying on world markets for more than 50 per cent of its food. Price rises, particularly for wheat and rice, have given a stronger rationale to the strategic importance of boosting local production. The need to reduce the impact of volatile international markets for grain is—rhetorically at least— central to all countries in the region. Yet the strategy to reduce that dependence is shaped by intense local and international political pressures. The largely non-food-producing countries of the Gulf Cooperation Council (GCC) have intensified their search for land to purchase outside their national boundaries, while others, such as Egypt, have suggested the need to reinvigorate historical practices of land reclamation. Bush introduces his arguments for readers of roape.net, while the link to the full working paper is below.

This review of family farming in the Near East and North Africa (NENA) explores the role of farming and agriculture in the broader political economy of the region. It highlights a preoccupation among policy makers with a very restrictive definition of food security and promotes instead a view that requires a new politics and social policy that listens to the needs of farmers and their struggles for food sovereignty.

In the paper I try to establish the distinctive features of the region, what might be generalised and what might not be so common between countries with contrasting patterns of development. The paper explores the role and impact that farmers have had on the social relations of production in a range of countries and the position that agriculture has played in national and regional development. It draws on the responses of farmers to recent upheavals and sets out a series of recommendations that might bolster rural development broadly defined, including the life chances and contributions made to national development by farmers in the region. 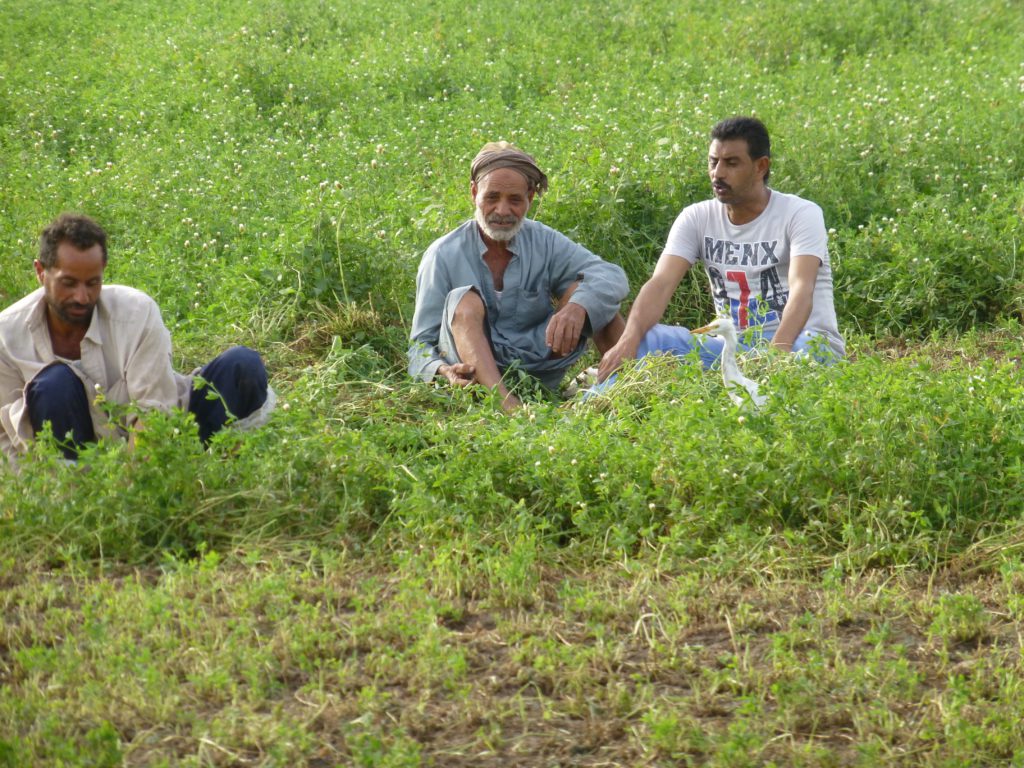 The paper argues that it might be useful if recommendations could be divided between on the one hand, those that seem already to be part of the government strategy and analysis of local farming problems and on the other a more idealised set of prescriptive reforms that would put farmers at the heart of policy. Farmers at the centre of rural development policy might help to ensure that their voices were heard and opinions acted upon in the promotion of their farming and livelihood interests. Whether that is at all possible is a political issue and one that at the moment seems a long way away. In addition the paper locates the changing position of family farmers in the framework of agrarian questions.  Empirically it looks at the range of country experiences in the context of the broad themes of conflict and war, economic reform and environmental crises.

The paper concludes with the need to promote a research agenda that tries to think beyond the immediate issue of dealing with host governments to address the reasons why family farming has been so underdeveloped. This will involve understanding the relationships of class and power that have emerged historically to enmesh family farming in patterns of uneven and deleterious incorporation of agrarian policy. While many common patterns in NENA are identified and there are also many country specificities particularly linked to overarching patterns of conflict, economic reform and climate change. Analysis and research that may address persistent agrarian underdevelopment will need to identify inter alia where the production and distribution shortfalls occur and why and with what kinds of social consequences? In other words research and policy intervention will need to be dynamic and differentiated seeking to understand who is affected by shortfalls in production for example and how particular households with varied resource endowments and age and gender compositions and with different relationships with owners and so on, are impacted. 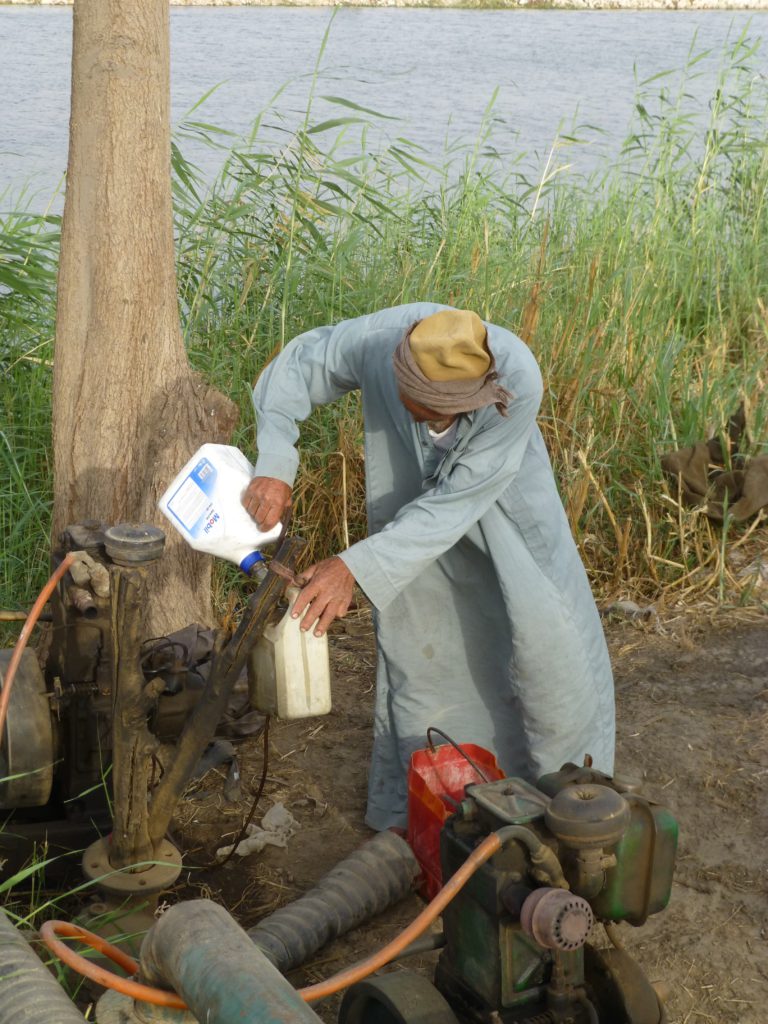 This will require analysis of specific units of food production and patterns of self-provisioning.  At the level of the village and the community further specification is needed of differentiation and supportive or exploitative relations between different household units. Here an analysis of mechanisms of mutual support, survival, storing and for tackling emergencies is important alongside the environmental balance and challenges, fragility of ecology and so on. These dynamic, actual and potential fault-lines need exploring in detail and by case investigation rather than generalised policy invective that tends to emerge from the African Union and other international organisations.  It will require a view of policy that is inclusive, that must be part of the debates of the relationship between industry and agriculture, and be based upon informed ethnographic investigation rather than by urban based agricultural extension. And there is a need to identify what might be ‘normal’ relationships and what might be sources of cyclical crisis, drought, pest, economic, political. These cyclical crises can then be set alongside trends of encroachment, dispossession and water scarcity. Only by doing this will it be possible to identify which family farmers have inadequate access to the means of production cyclically or permanently.