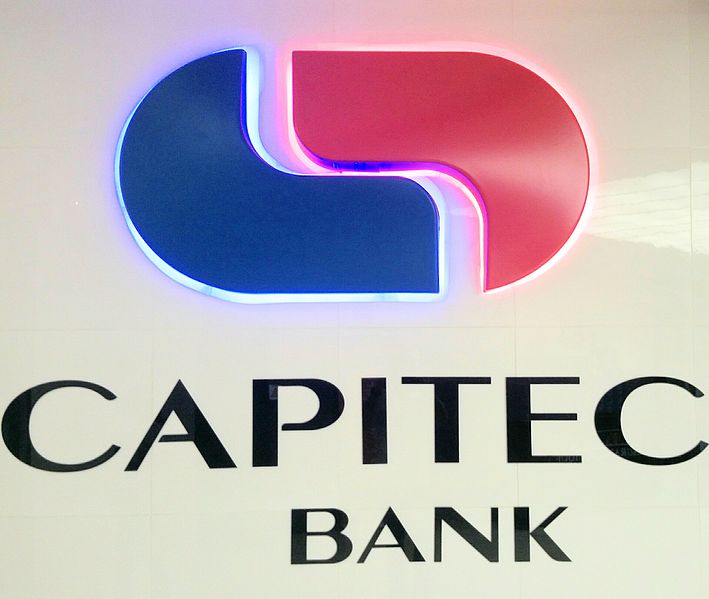 The end of apartheid in South Africa in the early 1990s was an historic achievement. It was widely seen as presaging the decisive end to all forms of race- and state-based oppression and exploitation of the majority black population. However, this was not to be. In the guise of helping to improve the situation of the black majority in the new South Africa, I would argue that an even more venal market-driven economic system was maneuvered into place. One of the most important reasons for this adverse development lies with the supposedly poverty-reducing and empowering concept of microcredit. Lauded by its South African supporters, the World Bank, and by most other international development agencies, microcredit was seen as one of the keys to sustainable employment and wealth generation in the post-apartheid era. Instead, the rise of microcredit in South Africa has turned out to be one of the most destructive, divisive and, ultimately, one of the most fraudulent development interventions.

The general idea of microcredit sounded simple enough: provide tiny microloans to the very many South Africans in poverty and without a job and you open up for them the enticing possibility of establishing an informal income-generating microenterprise or self-employment venture. The end result, so the argument ran, would be an individual escape from poverty, plus a ‘bottom-up’ wealth creation dynamic taking hold in the local economy.

The reality of microcredit in South Africa, however, has been something else entirely. Since many of the existing petty informal microenterprises and self-employment ventures tolerated under apartheid were already struggling to survive, the arrival of microcredit simply added to the supply of simple items and services for which there was little to no additional local demand (especially thanks to the austerity program implemented by the South African government in the immediate aftermath of apartheid under World Bank advice). South Africa’s poor were soon pitted against each other in an even more desperate struggle than ever to attract the attention and spending power of equally poor neighbors. Hyper-competitive local economies began to emerge all across post-apartheid South Africa wherein margins, wages and profits in the informal microenterprise sector were inevitably competed downwards, often to bare survival levels. Figures produced by Oxford University economists, for example, show that incomes of the informal self-employed fell by an astonishing 11 per cent per year over the period 1997-2003, thus leaving the vast bulk of those engaged in informal sector activities probably worse off than even under apartheid. Such pure markets hardly ever work well for the poor in practice as they appear to do in theory.

But there is also an even more disturbing aspect to this tragic story. This is the fact that those individuals and institutions that set themselves up to supply microcredit to South Africa’s poor were allowed – If not encouraged – to generate stratospheric levels of wealth for themselves quite irrespective of the fact that their clients were descending into deeper poverty, insecurity and extreme over-indebtedness. The central problem here was that the CEOs in the main microcredit institutions were given the freedom and opportunity to pursue their own enrichment strategies instead of focusing primarily upon helping the poor to escape their poverty. When the CEO turns his or her employer into a vehicle primarily geared up to his or her own enrichment this is known as a form of ‘control fraud’. Famously defined by William K Black as the legal, before often turning to illegal, looting of one’s own financial institution by the CEO, the South African microcredit sector was to become one of the most egregious global examples of this important concept in operation.

Two microcredit institutions in particular stand out as manifest examples of a control fraud in operation. The first is that of Capitec Bank. Started by a group of Stellenbosch businessmen, Capitec Bank was essentially mainly about ensuring the spectacular enrichment of its CEO, Riaan Stassen. This unstated ambition required Capitec Bank to engage in reckless lending – the off-loading of as much microcredit into the community as possible no matter how unsuitable and risky the clients, and even if the institution might eventually explode into the longer term. Capitec’s growth was indeed spectacular, and it was soon one of the two largest microcredit institutions in the country. And even as South Africa entered into difficult economic territory in the aftermath of the meltdown on Wall Street in 2008, and many of its desperate clients were taking on dangerously high levels of debt, there was no stopping its upward growth trajectory.

Capitec became supremely skilled at pushing microcredit onto the most vulnerable of individuals. Notably this included those in the mining sector, when Capitec Bank established its own branches on the actual premises of several mines, including the now infamous Marikana mining complex. The Marikana mine is, of course, the scene in 2012 of the worst state violence since the apartheid era, when 34 unarmed striking miners were fatally gunned down by the police. One of the problems the miners were protesting was the high level of micro-debt they had gotten into, admittedly ill-advisedly, but the aggressive marketing and client recruitment tactics used by such as Capitec Bank and other supposedly ‘pro-poor’ microcredit institutions clearly did a fine job too. As intended, Capitec’s CEO was massively rewarded for all this anti-social activity, going from middle management obscurity in the early 2000s to his entry by 2010 on South Africa’s list of its top fifty richest individuals. Other senior management and shareholders also did well too, which, inevitably, helps to account for the lack of resistance to the aggressive tactics used by the CEO.

A second, and even more brazen, example of control fraud is that of South Africa’s largest microcredit bank for many years, African Bank. Like its main competitor Capitec Bank, African Bank started out as a legal control fraud operating under the firm command of its CEO, Leon Kirkinis. Kirkinis claimed altruistic motives for founding African Bank and that he was ‘on a mission to lend money to those shut out by the apartheid state’. But what happened after this confirmed beyond all shadow of a doubt that African Bank’s strategy was really all about rewarding the CEO as much as possible, and by whatever means were felt necessary. Like Capitec Bank, for example, African Bank adopted a reckless lending strategy in order to bring in impressive revenues in the short-term, the better to inflate the share price and maintain high salaries and bonuses, and even though this jeopardized the long-term functioning of the bank. Also like Capitec, no client was operationally – or ethically – found to be out of bounds; no matter how desperate and likely to be damaged by easy access to microcredit, even the most hapless individuals were aggressively targeted by African Bank. It is telling that African Bank established the most outlets on the premises of the main mining companies in South Africa, including on the Marikana mining complex. Thanks to these and many other unethical techniques, African Bank soon became South Africa’s largest microcredit bank, while, just as in the case of Riaan Stassen, Leon Kirkinis was elevated into the top ranks of South Africa’s richest individuals.

However, unlike Capitec, which went for the cheaper and less risky route of mobilising savings deposits to fund its lending activities, African Bank preferred the much quicker but hugely risky option of obtaining its funds from short-term institutional lenders. African Bank also completely failed to set aside sufficient reserve funds for likely future bad debts. It was thus almost inevitable that African Bank would eventually run into serious trouble, though its CEO clearly hoped – as many control frauds so often do – that the day of reckoning could be postponed until it was possible to quietly walk away with a vast fortune. Such an approach, known as ‘facilitating bankruptcy for profit’, is the most unethical and destructive control fraud strategy.

As matters at African Bank came to a head, legal control fraud by the CEO inevitably began to morph into the illegal variety. Numerous legal transgressions were registered as the embattled CEO sought to keep African Bank alive against all the odds. On the edge of total collapse in late 2014, and with the entire South African financial system at serious risk from ‘contagion’, Leon Kirkinis was forced out of African Bank and the South African government then agreed to grant a bail-out of as much as $US1.6 billion to keep it alive. African Bank was split into two parts – a ‘good’ bank and a ‘bad bank’. Kirkinis initially claimed to have lost much of his personal wealth when African Bank’s collapsed (he was a major shareholder), though it later transpired that over the years he had quietly invested a large amount of the wealth he extracted from African Bank into land, housing, and other assets. The final word on this story lies with the Reserve Bank of South Africa, however, which is still finalizing a report that is supposed to pave the way for criminal charges to be laid against Kirkinis and other senior directors at African Bank. The final reckoning thus awaits.

All in all, the coming to South Africa of the microcredit model was not the hoped-for harbinger of recovery and progress for South Africa’s black majority, but the beginning of an ‘anti-development’ market-driven process leading to their continued, if not extended, exploitation, dis-empowerment and immiseration. Even worse, with regulations and oversight deliberately minimized in post-apartheid South Africa, the stage was set for an inevitable wave of control fraud within the microcredit sector. As the acclaimed South African essayist, T.O. Molefe, was forced to conclude, South Africa in the new millennium was thus plunged into its very own sub-prime-style financial crisis. Although South Africa’s sub-prime crisis did not involve US-style securitization, derivatives, CDOs and other exotic financial instruments, but was instead a product of its immoral and unethical CEOs bent on achieving their own dreams of spectacular wealth, the economic and social damage that resulted was pretty much of the same order.